The largest island in the continental United States has long been a getaway for New York City residents seeking a reprieve from urban life. Wealthy industrialists such as William Vanderbilt and J.P. Morgan built lavish estates on Long Island, and the beauty and excess of the Gilded Age was later immortalized in F. Scott Fitzgerald’s masterpiece, The Great Gatsby.

These days, Long Island has as many facets as it has miles of shoreline (more than 1,100, in fact, thanks to its many inlets and bays), and its diverse communities make for memorable moments of exploration in New York City’s vast backyard.

Everyone flocks to the shore during the sweltering summer months of July and August. Visiting in spring or early summer can help you beat the crowds, while at the same time allow you to enjoy milder temperatures and better accommodation deals. 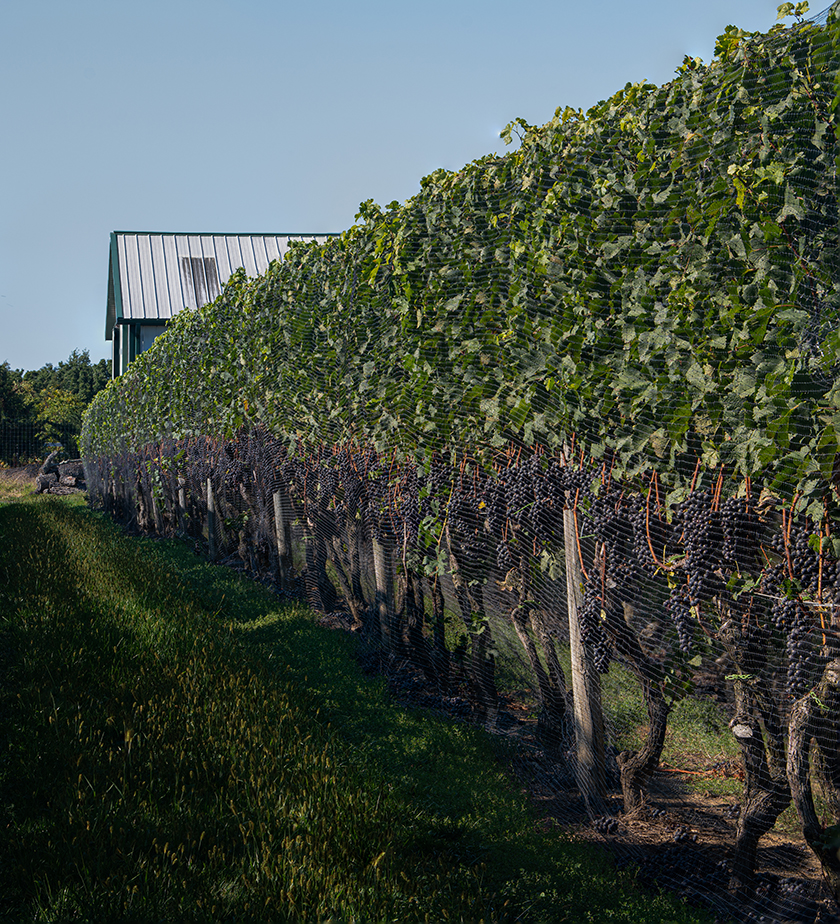 Sometimes compared to Napa Valley, North Fork, with its 40-odd wineries, is a tiny slice of wine country on the edge of the Long Island Sound. Heading east of Riverhead along Route 25, you’ll pass family-run estates with tasting rooms and terraces overlooking the rows of grapevines.

Farm stands also dot the route, where you’ll find bushels overflowing with shiny red apples alongside rhubarb, summer squash, and turnip greens—not to mention homemade jams and pies. When the road ends, you’ll want to stretch your legs in Greenport, a waterfront town first settled in 1682. Strolling along the harbor, past the grassy squares and compact lanes of downtown, you may feel as if you’ve stumbled into maritime New England.

Insider tip: Catch the vehicle ferry from Greenport to Shelter Island for a hike among the marshes, meadows, and forests of the Mashomack Preserve. 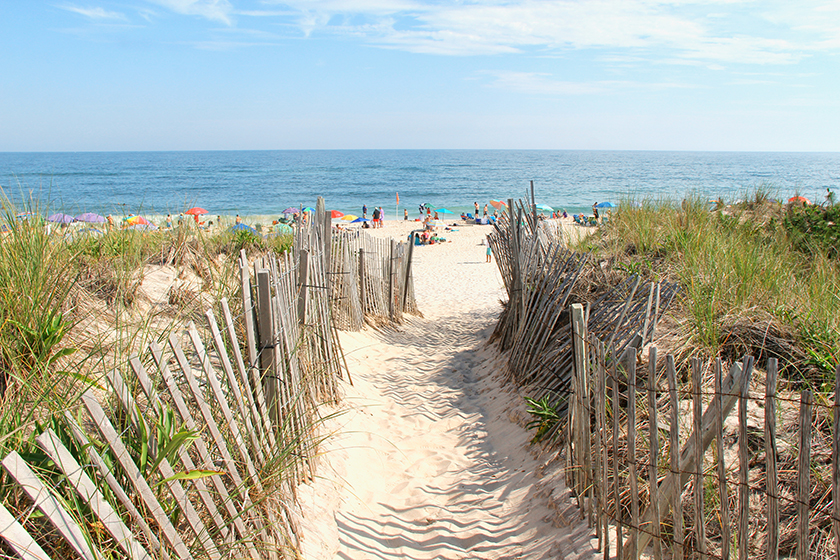 Beach-hopping and village strolls in the Hamptons

A string of former fishing villages along the ocean have become a major holiday enclave for Manhattan’s elite. But even if you aren’t traveling by helicopter to your seaside estate, there are plenty of reasons to visit, as the beaches are among the loveliest on the east coast. Secluded Cooper’s Beach in Southampton boasts white quartz sands, undulating dunes, and views of historic mansions, while lively Atlantic Avenue Beach in Amagansett offers prime real estate for people-watching.

Away from the shore, you can stroll the tree-lined main streets of villages such as Sag Harbor—a former whaling town—and check out art galleries, boutiques, and cafes. You can also rent bikes to take for a spin throughout the countryside. 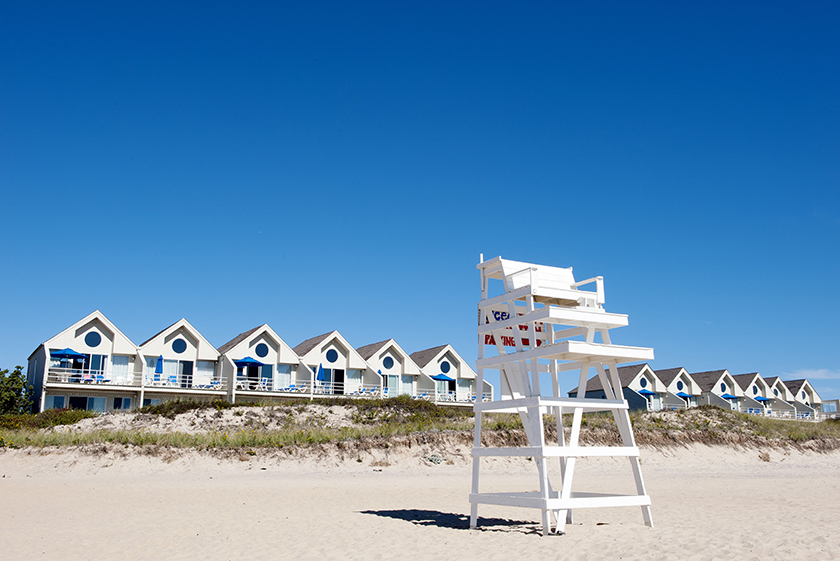 Watch sunrise from the shores of Montauk

Montauk, which anchors the eastern end of Long Island, is famed for its dunes, beaches, powerful waves, and fresh-off-the-boat seafood eateries. It’s worth staying overnight at one of many lodging options (including high-end boutique hotels, a campground, and everything in between) to catch the spectacular sunrises.

One of the best viewpoints is Montauk Point State Park, where a 1790s lighthouse commissioned by President George Washington stands guard over the rocky shores. Nearby, the reliable waves of Ditch Plains Beach draw surfers year-round, and surf schools and board rental outfits abound. In town, you’ll find appealing restaurants, terrace cafes, and craft breweries, as well as catches of the day at the seafood shacks on the road into Montauk.

Insider tip: In Hither Hills State Park, you can see the mysterious “walking dunes” which shift 3.5 feet (1.1m) each year, swallowing everything in their path. 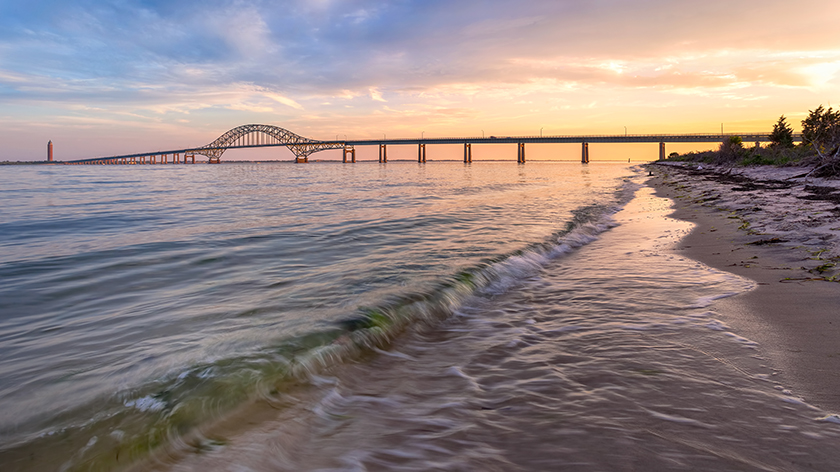 The ferry ride takes just 30 minutes, but you’ll feel like you’ve crossed an ocean when you reach Fire Island. Shoes become an optional accessory as you walk the sandy lanes and boardwalks that link the island’s tiny car-free communities.

In the settlement of Cherry Grove, you can admire architectural wonders such as the bayfront Belvedere Guest House for Men, which is modeled on a Venetian palace or the former Carrington House, where Truman Capote is said to have written Breakfast at Tiffany’s.

West of Cherry Grove lies the Sunken Forest. Protected by sand dunes, this enchantingly named nature reserve hides a rare maritime forest of sassafras, juneberry, holly, and other hardwoods, including specimens of some species that are more than 300 years old.

Insider tip: The mosquitoes can be fierce on the island so bring plenty of repellent. 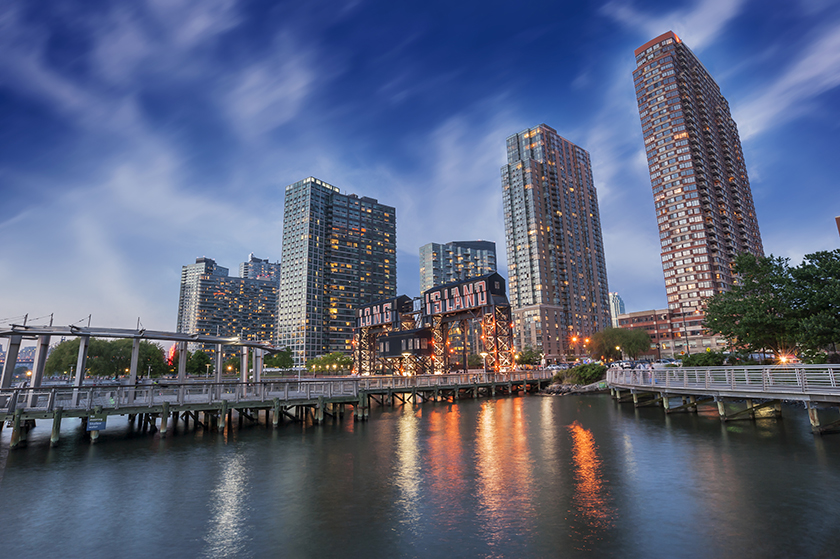 Getting there from NYC

The Long Island Rail Road (LIRR) runs various lines from New York Penn Station all the way to the easternmost ends of the island. If you’re in a hurry to get straight to the Hamptons, bus services operated by the Hampton Jitney, Hampton Luxury Liner, and Hampton Ambassador connect Manhattan to key villages up to Montauk. Ferries to Fire Island depart from Bayshore, Patchogue, and Sayville—take the latter line for Cherry Grove or the Sunken Forest.