Fast-talking New Yorker Matt Levy tells us about the history of the Big Apple, and why the city owes a lot of thanks to its Dutch founders. 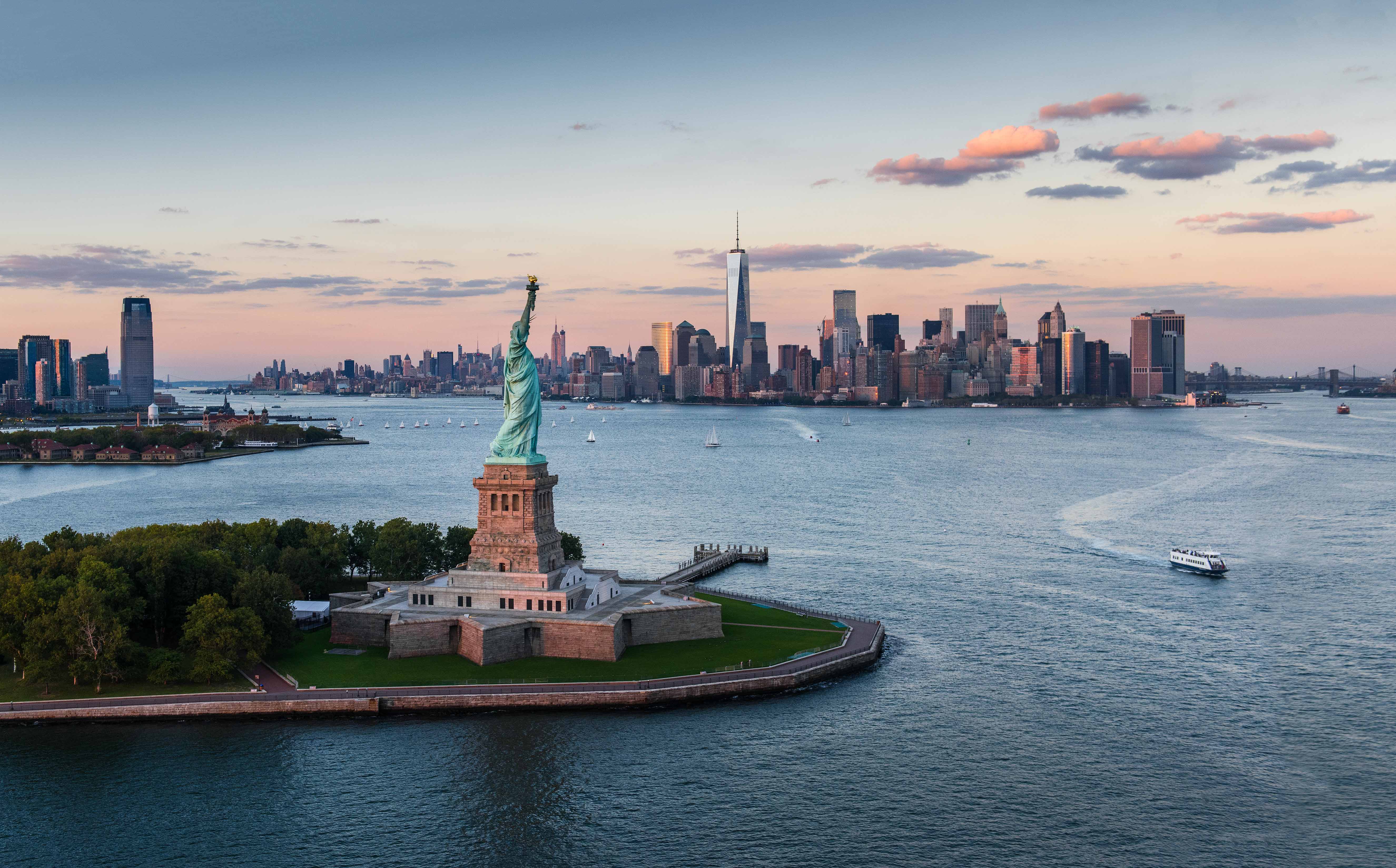 With his twisted moustache, flamboyant shirts, and tattoo–covered arms, tour guide Matt Levy stands out from the crowd, even in a city where locals wear their individuality with pride. Alongside his father, Matt runs a tour guide company that takes visitors to hidden gems, offering a fresh perspective on this ever-changing city. He's a passionate, funny, and extremely busy man, and we caught up with him in between tours to get a little insight into what makes this city so special to him.

What can you tell us about the city’s history?

The Dutch were the first people here other than the Native American Lenni Lenape tribe. The Dutch landed in what is now lower Manhattan in 1624, looked around, and said, ‘Hey, this looks like a good place to start a shipping business.’ Soon afterwards, they founded the shipping colony called New Amsterdam, which is basically Manhattan south of Wall Street. Just 12 years later, there were 500 people living in New Amsterdam speaking 18 different languages. This diversity was like nothing else in the world at the time.

I love the fact that 400 years later, Frank Sinatra sang, ‘If I can make it there, I'll make it anywhere,’ and it's largely thanks to the Dutch and their liberal tolerance. This was all before the English showed up and renamed it New York in 1664.

There’s so much to see and do in the city, but what’s your all-time favorite attraction in New York? 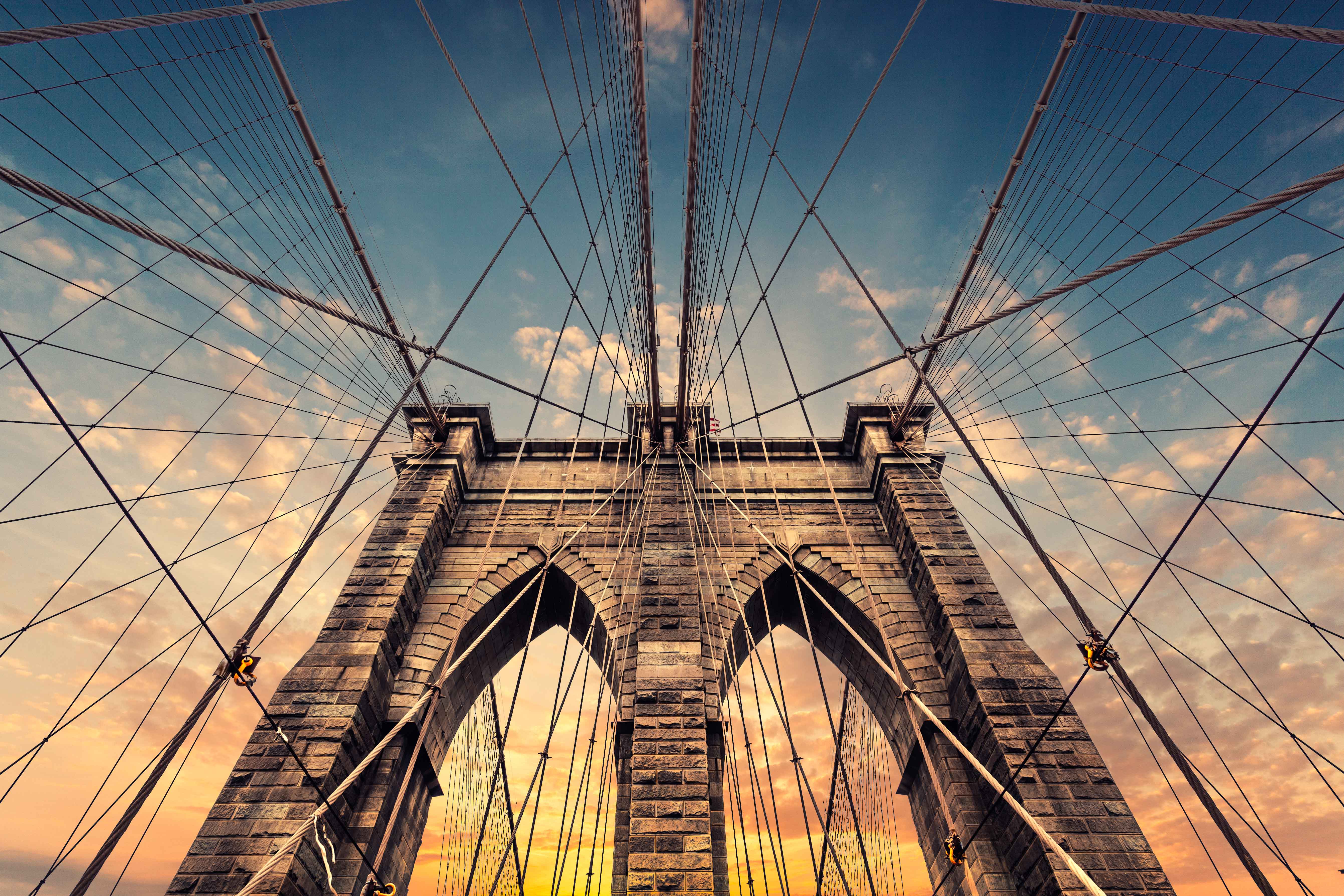 It’s got to be the Brooklyn Bridge. It's magnificent. I love walking across it. I love talking about it. I've even got it tattooed on my shoulder. The bridge is a piece of art. It's a feat of civil engineering and civic history. When it was built, it was more than twice as long, twice as tall, and twice as heavy as the longest bridge ever built.

And all this was built before the age of electricity, using steam-driven cranes and immigrant labor. It connected the then independent cities of New York and Brooklyn.

What do you think is the most underrated part of New York City?

As a born-and-bred Brooklynite, it’s very difficult not to choose the place I know better than anywhere else. Then there’s Manhattan itself, where every block has something truly special if you look hard enough. From the dimly lit cocktail bars of the Meatpacking District and the buzzing street life of Hell’s Kitchen to the bright lights of Broadway, it’s no wonder few travelers stray far from the island. 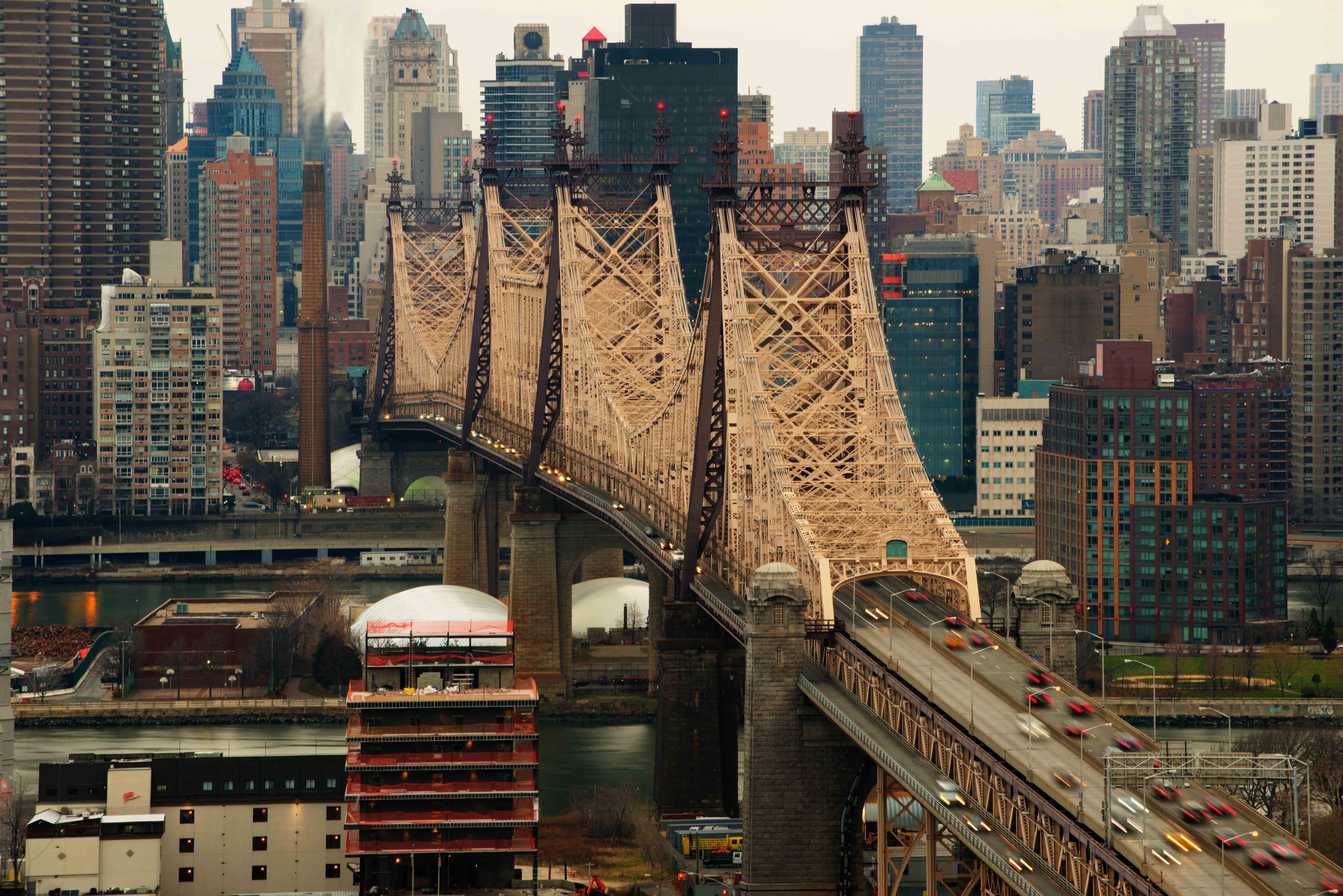 But for me, Queens remains my all-time favorite hangout. It's simply incredible and so often overlooked. As I mentioned, most visitors stay in Manhattan, but I always advise people to carve out a day to explore this eastern district. Trust me, you won’t be disappointed.

What makes it so special?

People don't realize how spectacularly diverse, multi-ethnic and creative Queens really is. Per capita, it has more people from different places in the world than anywhere else on Earth. It shows New York life on a local level, away from the fast pace of Manhattan, and it’s starting to attract a lot of very creative people who are bringing new life to once-forgotten blocks, with street art, galleries, bars, restaurants, and community projects.

What about Queens’ food scene?

Oh my, it’s incredible. You could go from Colombian to Ecuadorian to Thai to Malaysian to Chinese to Egyptian to Cypriot, all in the space of a few blocks. So, as you can imagine, for someone like me who’s a passionate foodie, and someone who thrives on rich culture and history, Queens really has got everything.

To join one of Matt’s tours, book online at levysuniqueny.com.