Head east of the Colosseum and you’ll encounter two different, yet charming neighborhoods. With its cobblestone streets and intricate cathedrals, San Giovanni has a distinctly old-world vibe. Nearby, Esquilino offers a cosmopolitan alternative with its large, diverse market and café-lined streets. 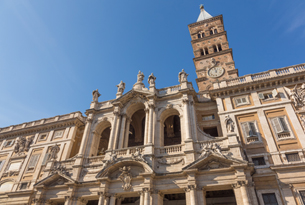 As the largest Roman church dedicated to the Virgin Mary, the Basilica di Santa Maria Maggiore has historical, religious, and architectural significance. According to legend, Pope Liberius was inspired to build the basilica after seeing Mary in a dream.
Piazza di S. Maria Maggiore, 42, Rome, 00100 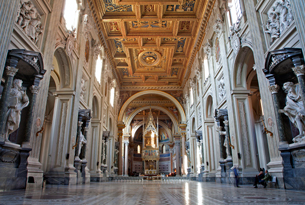 When in Rome, don’t miss your opportunity to visit the official church of the Pope. Constructed in the 4th century and renovated multiple times, the Basilica di San Giovanni in Laterano is known for both its historical and aesthetic richness. While there, check out the large bronze doors, which originally lived in the ancient Roman Senate House. The basilica is free but there is a fee to enter the cloisters, so consider bringing multiple forms of payment, including cash.
Piazza di San Giovanni in Laterano, 4, Rome, 00184

Once a makeshift prison used during World War II, the Museo Storico della Liberazione now stands as a testament to those who resisted the German occupation. Beyond the photos and historic documents, you can still see the prisoners’ writings on the cell walls. Entry is free but donations are encouraged, so consider having cash handy.
Via Tasso, 145, Rome, 00185

If you’re inspired to do some cooking of your own, Nuovo Mercato Esquilino is a great place to pick up spices, seafood, choice cuts of meat, and vine-ripened produce. You’re also likely to hear a variety of languages, as many of the vendors originate from the Middle East, China, India, and beyond. Cash can make shopping easier, so consider bringing more than one type of payment.
Via Filippo Turati, 160, Rome, 00185 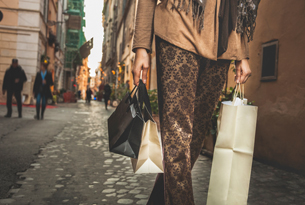 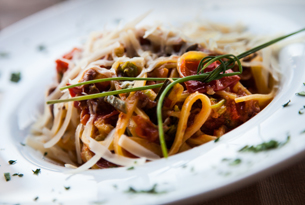 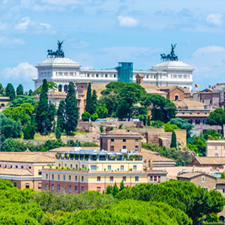