The beautiful but brief flurries of cherry blossoms are the opening act of a host of spring festivities in Tokyo that run from April through to early June.

In early April, the pink wave of sakura (cherry blossoms) that spreads up the Japanese archipelago, hits Tokyo. Hanami—cherry blossom viewing season—is one of the most popular periods to visit Japan’s capital, but it’s far from the only floral star of spring. Azalea, wisteria, and irises each have their moment. The spring months are also when many Shinto shrines celebrate their matsuri (festivals), and in May, you can attend the titanic clash of wrestlers at Japan’s largest sumo stadium. 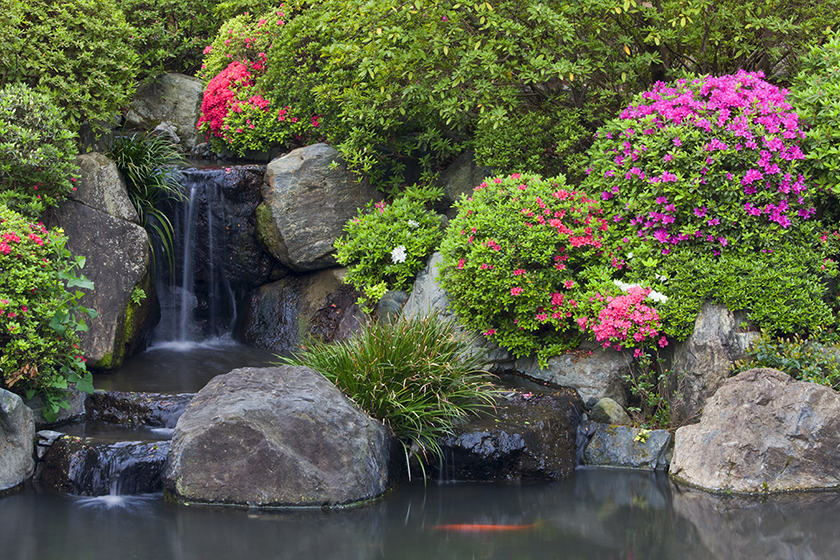 The allure of azaleas

For more than 300 years, a hillside within the precincts of the Nezu Jinja shrine (1-28-9 Nezu, Bunkyō-ku) has bloomed throughout April with tsutsuji (azaleas). This venerable Shinto shrine has been in its current location since the early 18th century, when it’s believed the first of its 3,000 azalea bushes was planted. The spectacular display now encompasses 100 different species in shades ranging from white through pink, red, and even yellow. As well as a close-up experience of the cloud-pruned bushes in the hillside garden, the shrine grounds offer superb panoramic views and photogenic tunnels of red torii (gates).

Insider tip: A short walk from Nezu shrine (also in the atmospheric, old Tokyo district of Yanasen) is Hotel Graphy Nezu (4-5-10 Ikenohata, Taitō-ku), a hip place to stay, complete with a cool café-bar hangout with a street-side terrace. 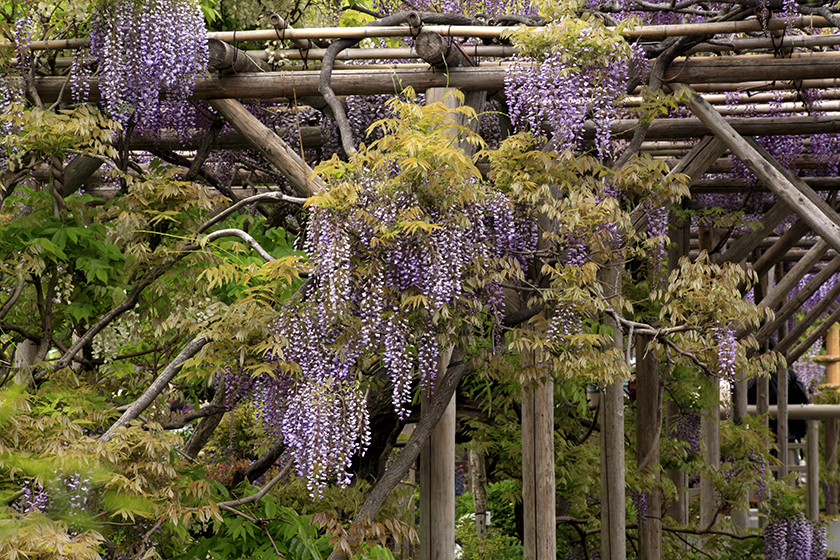 As the azaleas are beginning to fade at the end of April, wisteria have their big moment in the floral spotlight. Symbolizing longevity, intelligence, and good luck, these lovely lilac flowers were immortalized in an image from Utagawa Hiroshige’s renowned woodblock print series, One Hundred Famous Views of Edo. The wisteria in that image can be found at the Kameido Teijin shrine (3-6-1 Kameido, Kōtō-ku), a 25 minute subway ride east of central Tokyo. The gorgeous, centuries-old blooms hanging from trellises, with the shrine’s vermilion arched bridges in the background, is an unforgettable scene that can be enjoyed here every year. 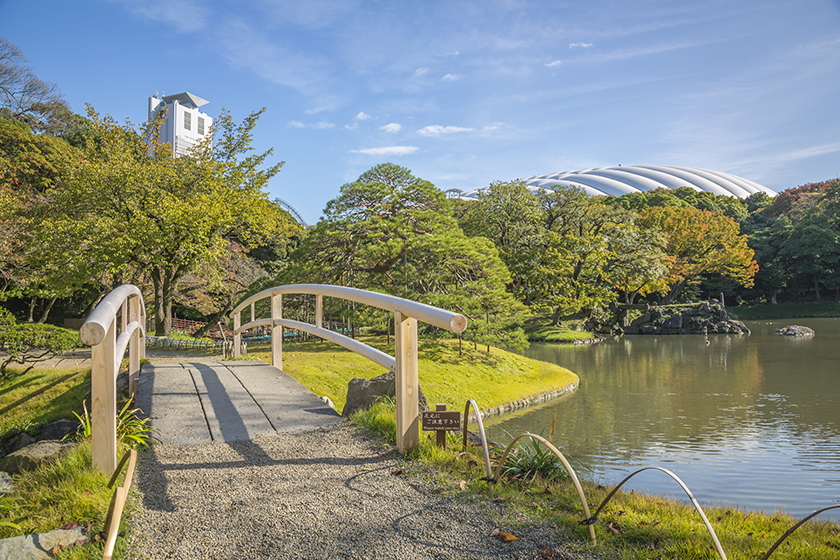 Insider tip: A more central Tokyo location to admire wisteria is at Koishikawa Kōrakuen (1-6-6 Kōraku, Bunkyō-ku), a strolling garden established in 1629, where you can also view rice planting in May. 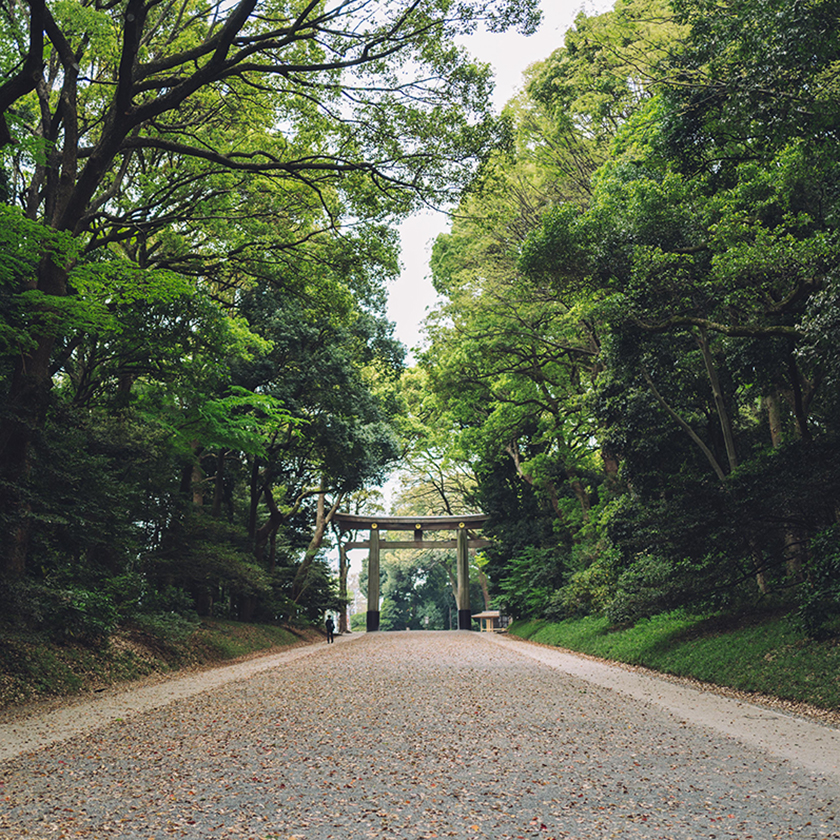 In Japan, the traditional calendar marks 72 micro seasons. At the point that spring segues into summer comes the rainy season of tsuyu, meaning plum rain, as it coincides with the ripening of plums. This is also the time when irises are at their peak, with a splendid display at the inner garden of the city’s premier Shinto shrine, Meiji Jingū (1-1 Yoyogi Kamizonochō, Shibuya-ku). Here, in a wooded grove at the heart of Tokyo, runs a river of 1,500 irises, which come into bloom in late May. Earlier in April, the same garden has azaleas in full bloom.

Insider tip: Meiji Jingū is next to the Harajuku train and subway stations, one of Tokyo’s most popular fashion shopping districts which straddle the tree-lined boulevard of Omotesandō. 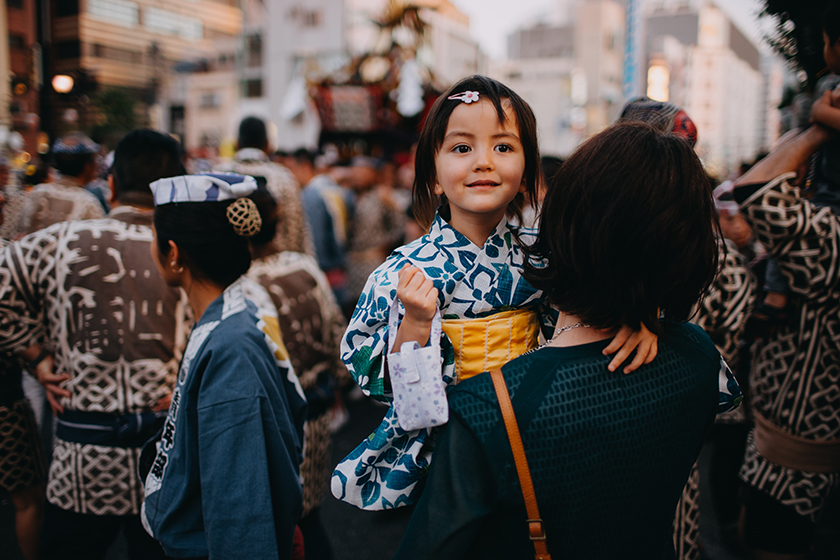 Japan celebrates a series of consecutive public holidays in early May that are collectively known as Golden Week. Head to the capital’s many shrines and temples to see koinobori (carp-shaped windsocks) fluttering from flagpoles. Meiji Jingū pulls out all the stops with its Spring Grand Festival, which includes performances of traditional arts such as bugaku imperial court dances, noh and kyōgen theatre, sankyoku chamber music, and recitals of the satsuma-biwa (Japanese lute).

Insider tip: Asakusa’s Sanja Matsuri, held over three days on the third weekend of May, is one of Tokyo’s blockbuster religious festivals, attracting up to two million people. Spectators pack out the street to view three large mikoshi (portable shrines) paraded around.

Clash of the Titans

Spring is one of the three times during the year that you can catch the agile giants of Japanese wrestling in action at the nation’s largest sumo stadium—The Spring Grand Sumo Tournament. It offers traditional spectacles and wrestling thrills as the superstars of sumo tussle it out in the dohyo, a central clay ring covered in sand.

Insider tip: A short walk from the stadium, Edo-Tokyo Museum (1-4-1 Yokoami, Sumida-ku) imaginatively documents the city’s 1,000-year development and transformation through a detailed series of full-scale replicas of historical landmarks, such as the wooden Nihonbashi Bridge.