Despite the mercury plummeting during winter, the South Korean capital wraps up and enjoys a range of warming activities.

A place where 21st century innovation and K-pop mania meet 15th century tradition and culture, Seoul offers an intriguing blend of both the old and the new, and its winter activities are no exception. While the city is known to sometimes get cold, don’t let that deter you—winter’s still a great time to visit Seoul. With a heated underground subway to transport you between museums, galleries, and teahouses, this is a city that knows how to bundle up and have a good time. 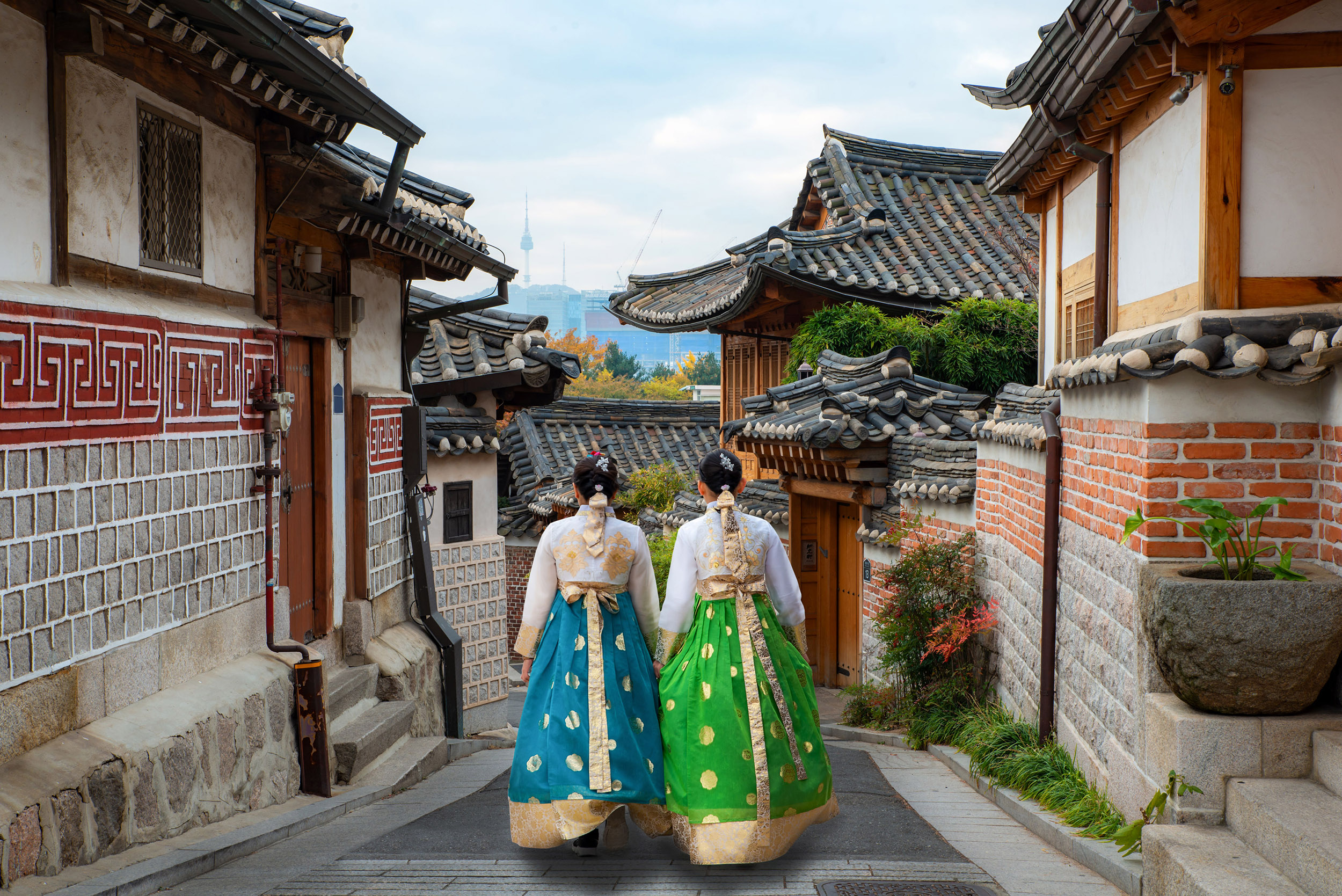 There’s no better way to start a chilly winter day in Seoul than with a warm morning brew. For a traditional Korean tea ceremony, head to the atmospheric lanes of Insa-dong and Bukchon Hanok Village, where you’ll find charming teahouses in hanok (old wooden houses). Embrace the full cultural experience and don some hanbok (Korean clothing) of your own before sampling an assortment of local teas and rice snacks.

For a more contemporary outing, try cool neighborhoods like Hongdae and Seongsu, where you’ll find indie boutiques and artsy cafés serving specialty coffees brewed by aficionado baristas. Gangnam is the place to see Seoul’s glitterati in action, but its themed cafés reveal a quirky side to the chic neighborhood. 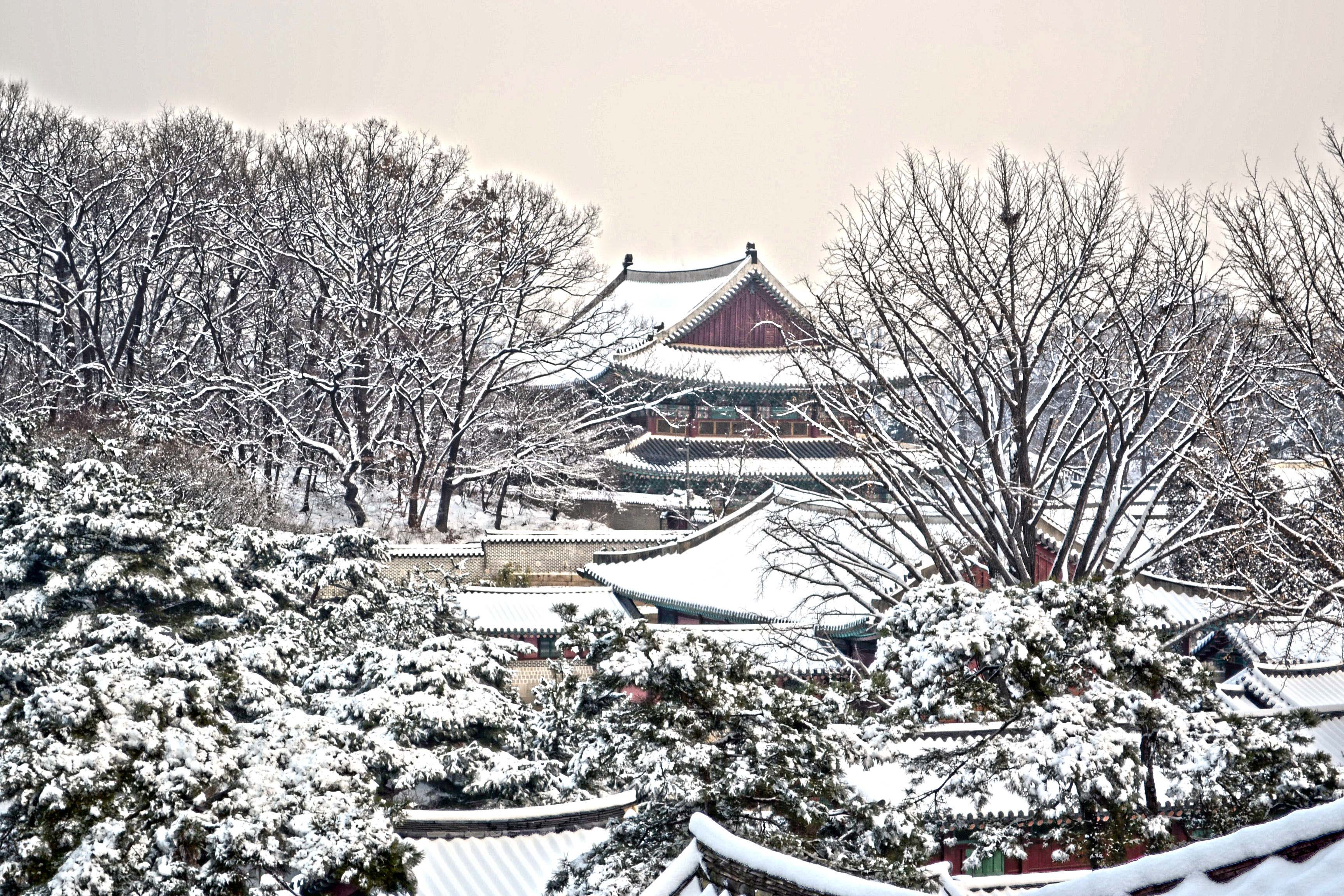 Heading indoors to visit Seoul’s many cultural attractions is a wonderful way to keep out of the cold. Leeum, Samsung Museum of Art is the pick for contemporary works, with a collection of renowned Korean and international artists. For traditional art spanning the Korean dynasties, don’t miss the colossal National Museum of Korea. Also, be on the lookout for Seoul’s majestic 15th century palaces, including the World Heritage Site Changdeokgung.

And then it’s time for that other great Korean tradition: food. 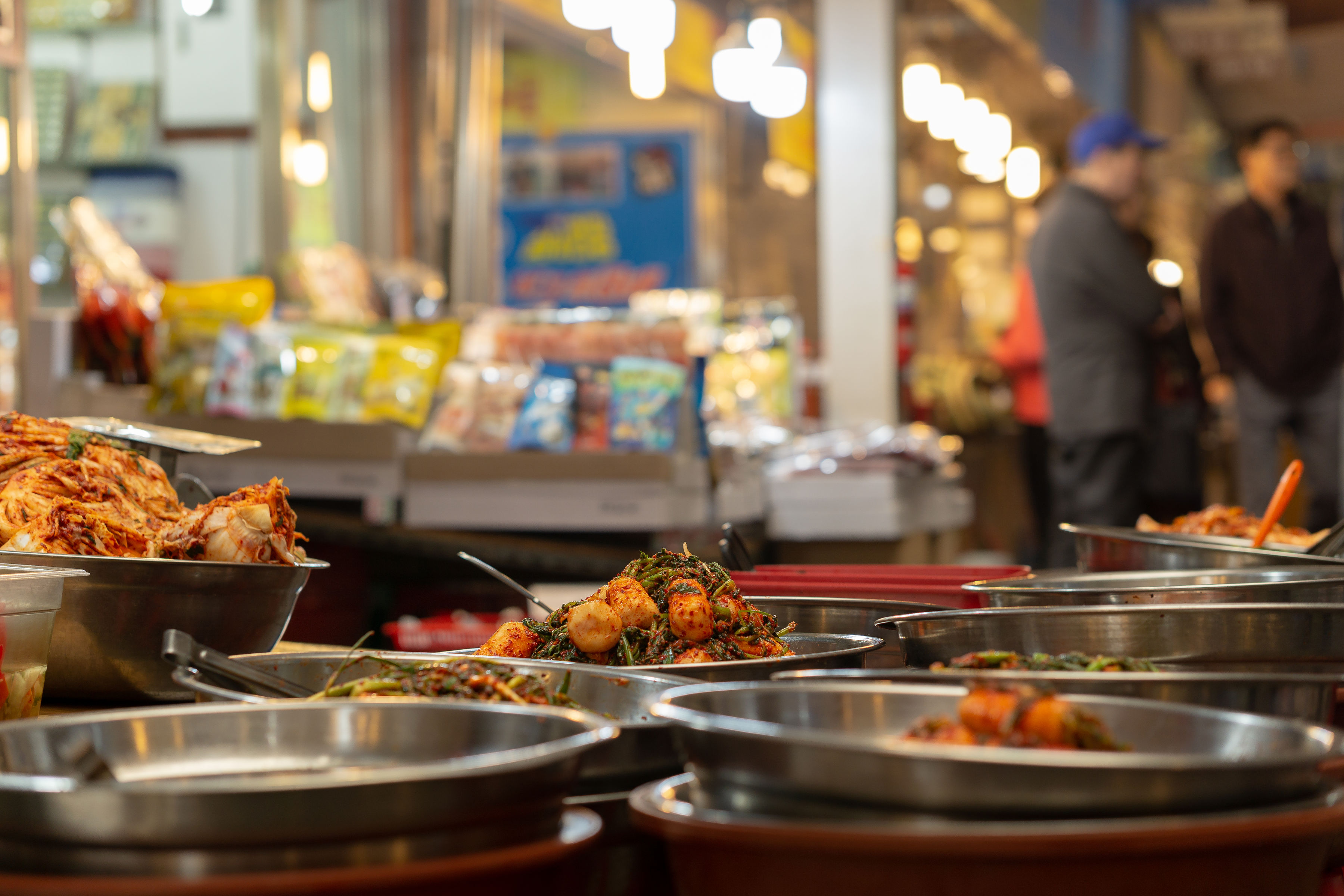 From fine dining at three-Michelin-starred restaurants to street food at pojangmacha tent bars, eating out is undoubtedly a highlight of any trip to Seoul. While the restaurants specializing in luxurious Korean banquets offer a traditional cultural experience, you can also find delicious local dishes by visiting food markets like Gwangjang. Another essential dining experience is the galbi houses offering DIY Korean BBQ, where diners cook their own marinated beef short ribs at a tabletop grill, either street-side or in a more upmarket setting like Gangnam’s Samwon Garden restaurant.

Even during the colder months, Seoul really heats up after dark, and dining out is generally accompanied by drinking. Popular local options include soju, the vodka-like distilled rice liquor, and the milkier makgeolli rice wine, but craft beer is also big here. To go with the popular local brands, like Hite and Cass, is a group of renowned microbreweries. Magpie Brewing Co is one of Seoul’s original craft beer bars, and one of many delights found around the entertainment district of Itaewon.

And when it comes to entertainment, you won’t get far in this city without hearing K-pop. A global cultural phenomenon that goes way deeper than Psy’s Gangnam Style, its popularity shows no signs of slowing down—and Seoul is at the epicenter of it all. Beyond the concerts, you can also experience K-pop hologram musicals, interactive museums, Gangnam’s ‘Hallyuwood Walk of Fame’, and even record your own track. It’s musical proof that Seoul is a destination so hot that not even its harsh winters can cool it down.

Experience winter in classic Seoul style with these traditional activities and festive events.

Soaking at a jjimjilbang

Come winter, there are few better places to be in Seoul than soaking in a hot tub at a jjimjilbang (traditional Korean bathhouse). Dragon Hill Spa & Resort is one of the biggest and most foreigner-friendly, and features a huge complex of scented spas, saunas, and relaxation therapies. 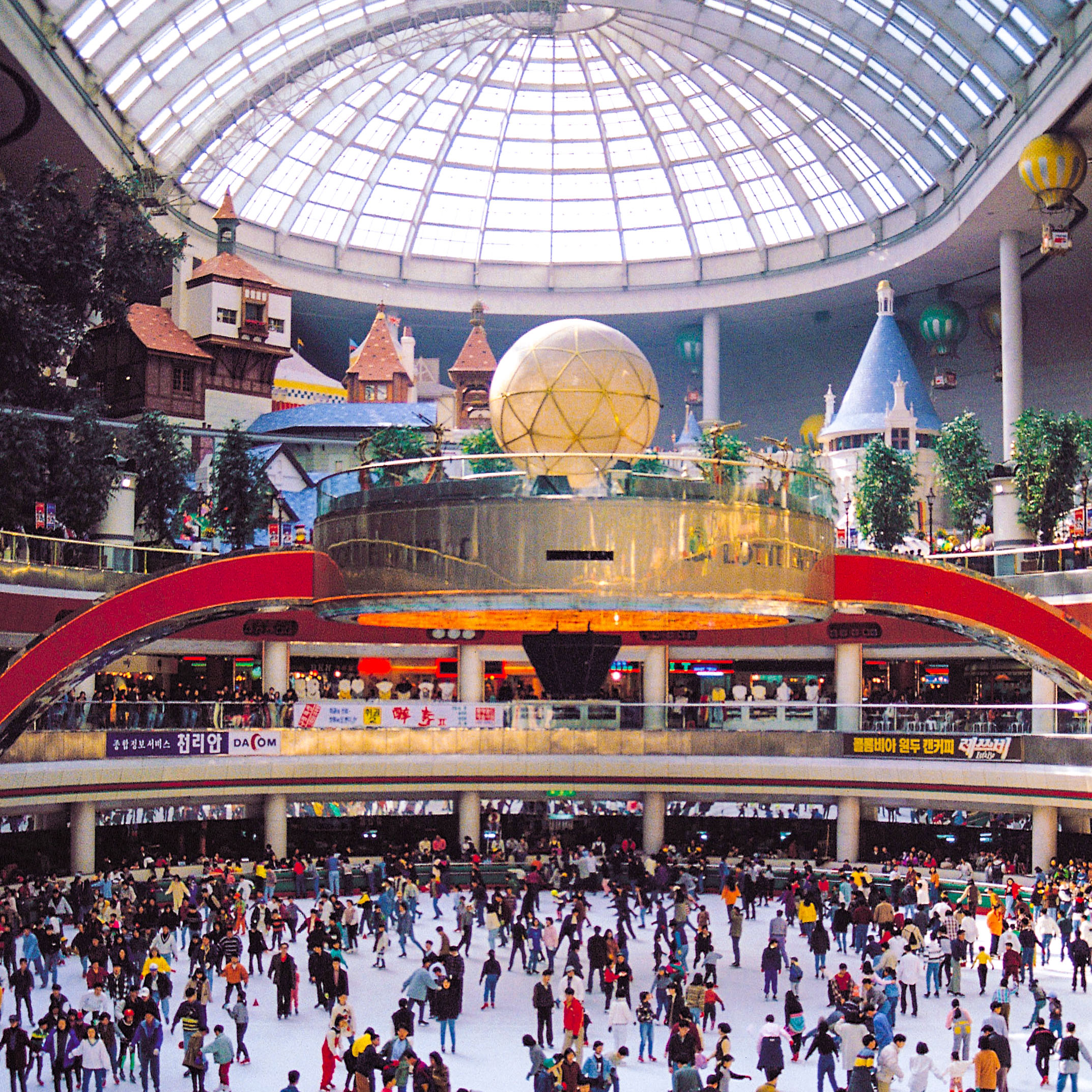 Strap on some skates and hit the outdoor ice rinks that pop up around Seoul in winter. At the Grand Hyatt Seoul, the swimming pool is converted into a winter wonderland, with its outdoor ice rink decorated with bright lights. Year-round, head indoors to Lotte World Ice Rink, located inside Seoul’s tallest building.

Winter sports are another reason to visit Seoul in the colder months, and there are plenty of ski resorts that are within day-trip distance. The closest to Seoul is Bears Town Ski Resort, with slopes catering to both beginners and advanced skiers. There’s also a free shuttle bus, along with ski and snowboard rentals.