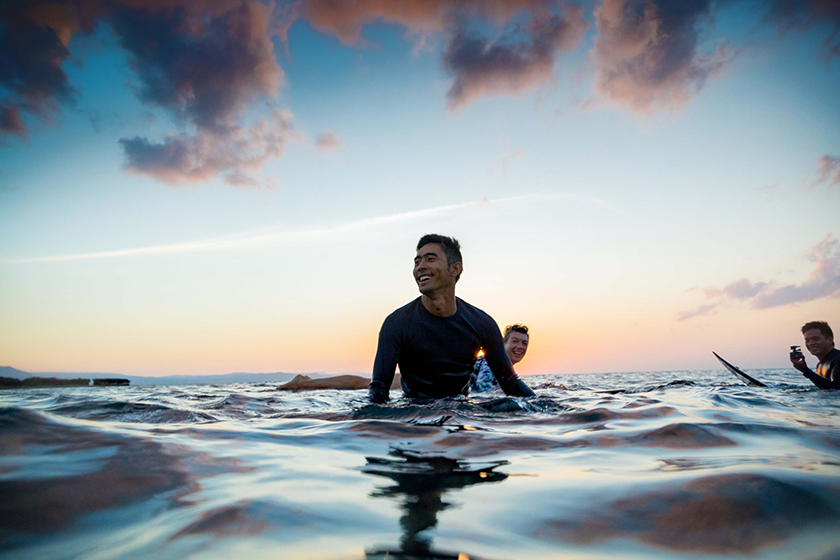 When people think of Hawaii, it’s safe to say that surfing will come to mind immediately. This sport is a way of life here and there’s a wave to be surfed every day of the year.

In spring and summer, the town beaches around Honolulu are great for beginner and intermediate surfers looking to improve their skills. Meanwhile, autumn and winter months see the world’s best surfers paddle into some of the most dangerous waves in the world. While most of the breaks are best left to the experienced locals and traveling professionals, it’s well worth the drive from Honolulu to witness the death-defying conditions. We’ve selected five surf spots that you won’t want to miss. 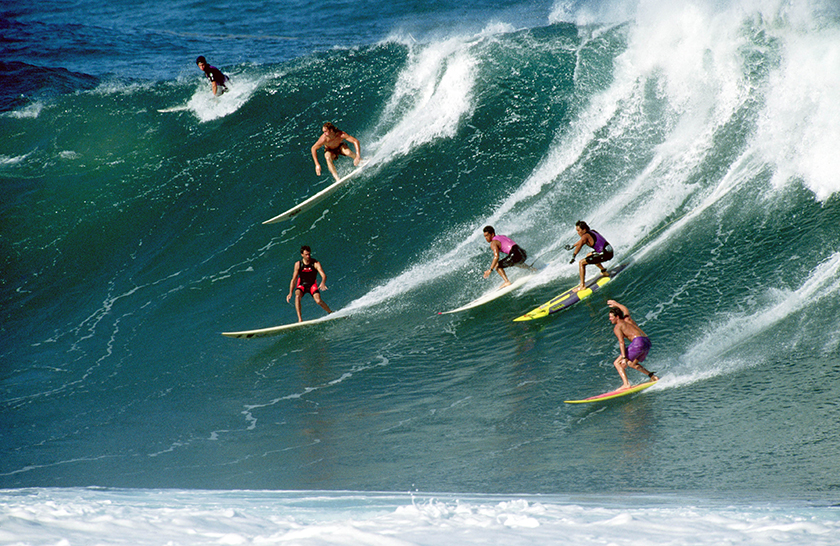 In summer months, Waimea Bay is a perfect spot to sunbathe and take a dip in the calm, cool waters. While floating in the shallows, it’s hard to believe the bay turns into one of the island’s most formidable surf spots when the Pacific’s winter waves hammer the North Shore.

Overall, it’s a proving ground for the world’s bravest surfers, who flock to the beach when the green light is given for the Eddie Aikau Big Wave Invitational surf competition. When the conditions are right, hundreds of locals watch die-hard surfers rushing down the waves. 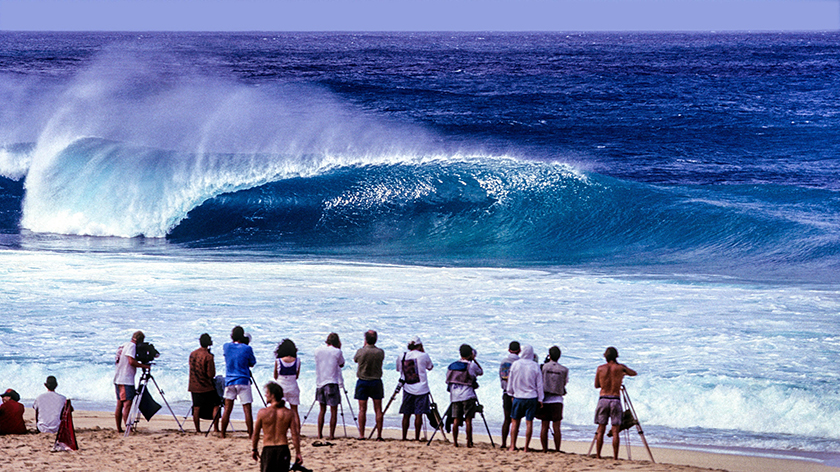 Perhaps the most popular surf break on the planet, chances are high that you’ve seen images of this location on T-shirts, posters, and movies. Coming alive between October and March, 20ft waves frequently slam onto a shallow section of the sharp reef—making it one of the most dangerous spots on the North Shore.

It’s by far the most intense surf spot you could imagine and is best viewed from the safety of ‘Ehukai Beach, where you can sit back and admire the work of local legends like John John Florence and Jamie O’Brien. 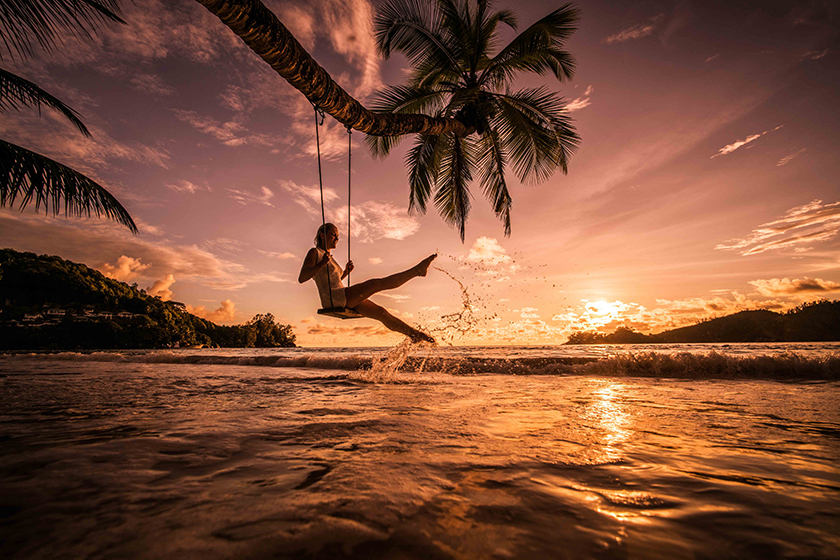 A surf spot that’s feared as much as it’s revered, this regional classic is another huge test for the world’s bravest surfers. Unlike the waves at Waimea, which break in a consistent spot, Sunset Beach is renowned for its shifting peaks, which means anyone in the water can quickly find themselves in the wrong place at the wrong time. 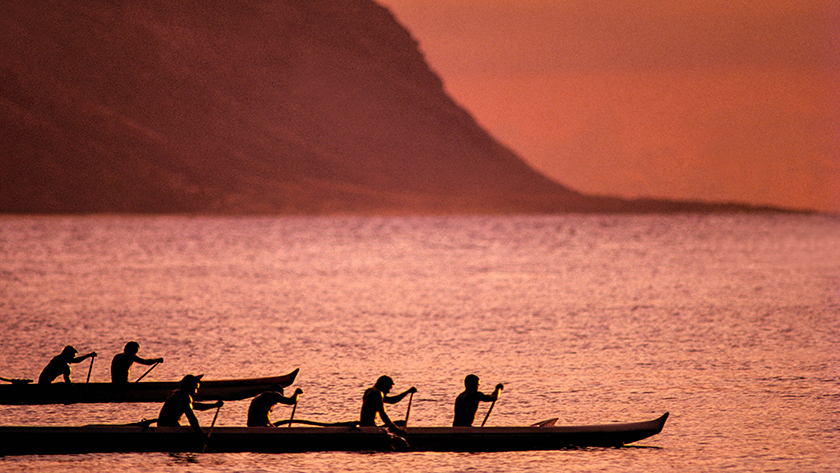 The most beginner-friendly spot close to Honolulu offers gently rolling waves during the summer and steeper, barreling waves during the winter. As the name suggests, it’s popular with all types of watercraft, and you can regularly find yourself sharing the waves with kayaks, SUPs, and canoes.

The view back towards the mountain-framed city is one of the best aspects of surfing here, along with the good vibes from locals and travelling surfers—compared to many places on the island, the crowd here embraces surfers of all skill levels.

Things are more competitive at Moana Bowls, where it’s always busy and has a local crew who manage to snag most of the waves. If you’re a confident surfer, it’s worth biding your time to pick off the stray waves to experience the power of this hollow barrel that drains the water off the reef as you ride.

While many local surf spots have been compromised by coastal developments and sea walls, this break was created by the extension of Magic Island. Before this, there was a famous peak known as Garbage Hole nearby, featured in the iconic surf movie, The Endless Summer.