Autumn equals harvest time in the rugged wine regions of Catalonia and any trip to Barcelona at this time of year should involve a day among the vines, tasting some of the most unique vino in Europe. 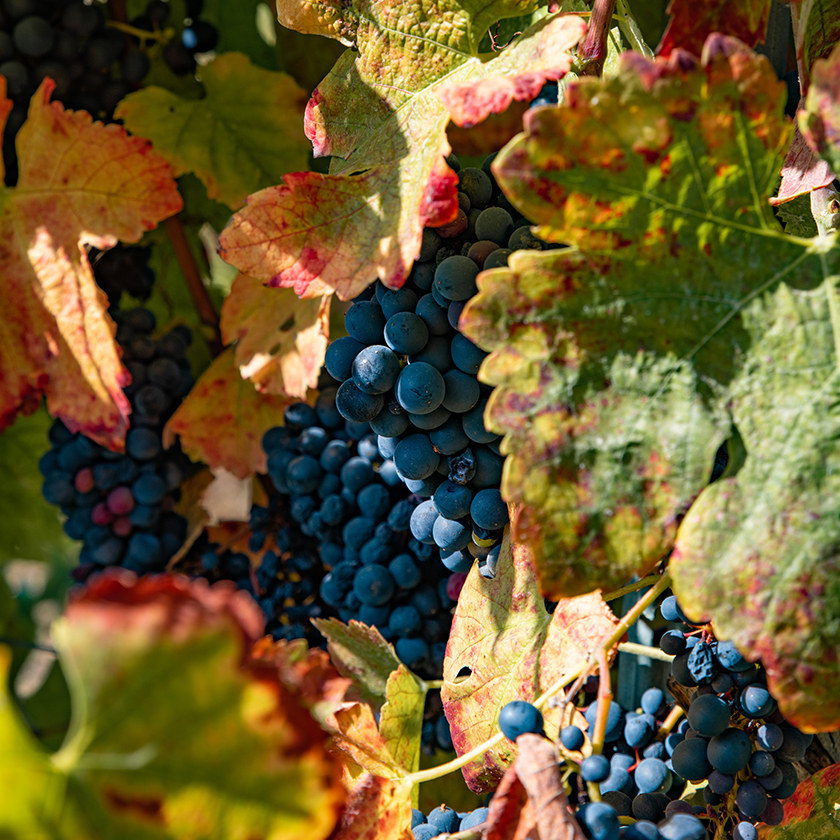 Just as the Catalan people pride themselves on their fiercely passionate and independent spirit, Catalan wines do the same. Divided into 10 regions, the sun-drenched vineyards are lined with rows of various Mediterranean grapes, ranging from the fruity garnacha and slightly smoky carignan to the ubiquitous xarel-lo, which is the key to a perfect dry cava.

Wedged between the mountains and the Mediterranean, the unique climate and salty sea breeze means dry whites and full-bodied reds flourish here. There’s also some intense minerality in most bottles thanks to the granite, chalk and slate soils that the vines are planted in. September to November is when vineyards are busy with the harvest and production processes, making late summer/early fall the perfect time to visit. But where to go?

The three most important wine regions 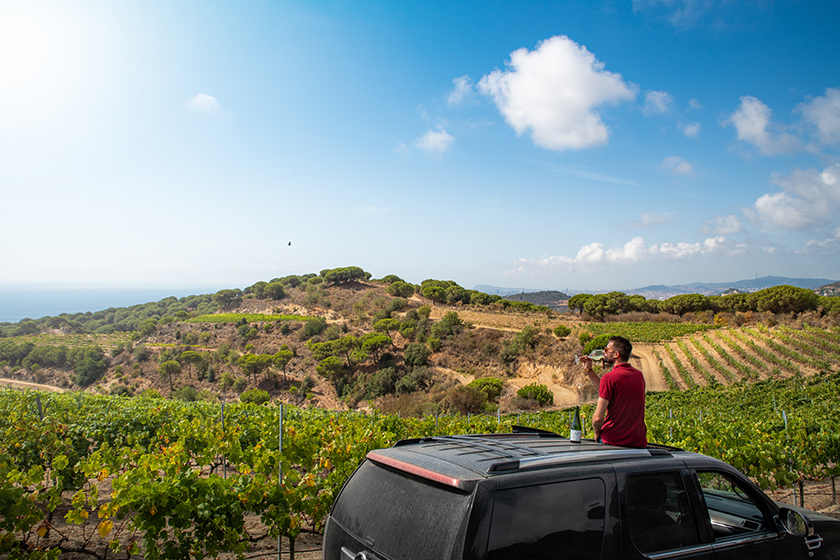 Rent a car and hit the road to explore the rugged wine-growing terrain that encompasses the eastern and southern regions of Barcelona. A short drive will take you into the heart of wine country, where many of the family-run estates offer tours and tastings. Some are even willing to play host, with beautiful guest rooms available if you’re looking to extend your stay.

To fit in with the local way of things, every meal in Barcelona should begin with a cold, crisp glass of cava. Having been the main supplier of corks to the Champagne producers of France, Catalan farmers of the mid 19th-century emulated the methodology of fermenting the wine in the bottle and ageing it in cellars to produce their own version of fizz. Today around 95% of the dry sparkling wine comes from Catalonia, and most of it is produced in Penedès.

To see production on a massive scale, book a visit at Codorníu in Sant Sadurní d’Anoia. One of the first cava producers in Spain, the interactive tour takes you on a journey through both the winery and time. You’ll enter the estate’s modernist buildings, where you’ll learn about the history and production of this famous export. You’ll then head underground to explore the 20-mile network of cellars, where you’ll sample some of the finest vintages, including Anna de Codorniu and the Non Plus Ultra.

It’s exported all over the world, but some of the best bottles are kept in the region and found in the fridges of Barcelona’s many xampanyerias (cava bars). Worlds away from glimmering champagne bars of Paris, these local drinking spots are loud, busy, and full of local characters. 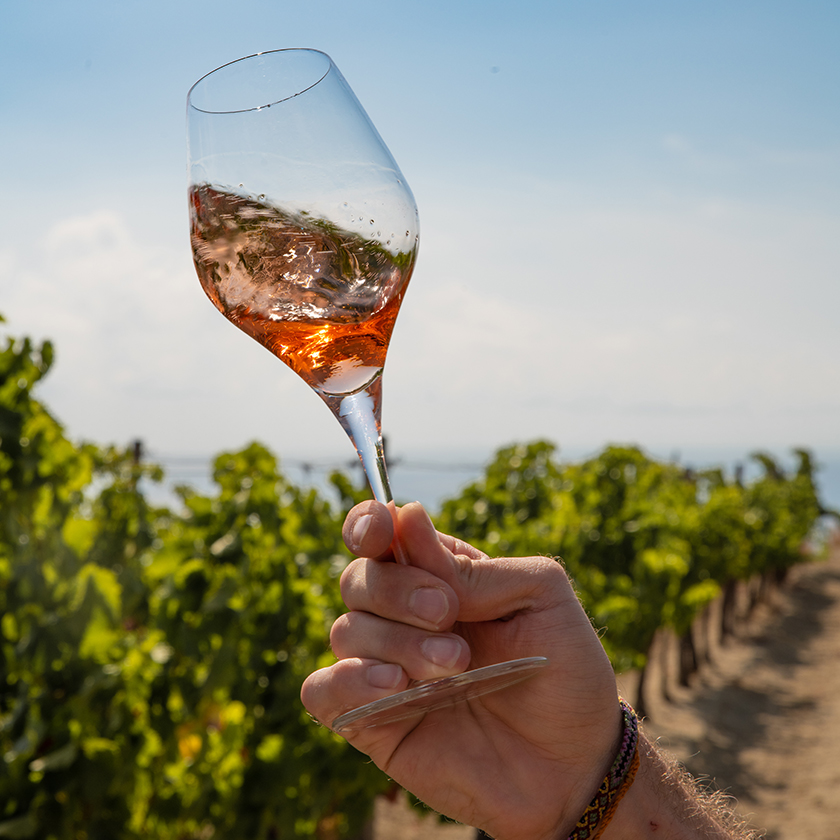 Until 1989, this beautiful, hilly region located 90 miles southwest of Barcelona had no wine industry to speak of, that is until five pioneering makers teamed up to produce a single high-quality wine from grapes harvested near the town of Gratallops. Today, there are more than 60 bodegas making the most of the unique terrain that gives the grapes 360-degree exposure. Some vines absorb the cool Mediterranean breeze while others bask in the heat of the inland plains. It results in some of the most interesting wines in Spain, and it’s best experienced at one of the smaller estates like Celler Devinssi. They take a natural approach to wine growing, allowing the vines to co-exist with native flowers, oaks, wild roses, as well as nut and olive trees. Plus, each tour and tasting is customized to match your tastes.

Insider tip: Don’t miss the ancient port city of Tarragona, which is built around the ruins of Spain’s second-most important Roman site (after Mérida). The knot of lanes in the medieval center is home to wonderful, atmospheric restaurants that specialize in simple grilled seafood landed that day. 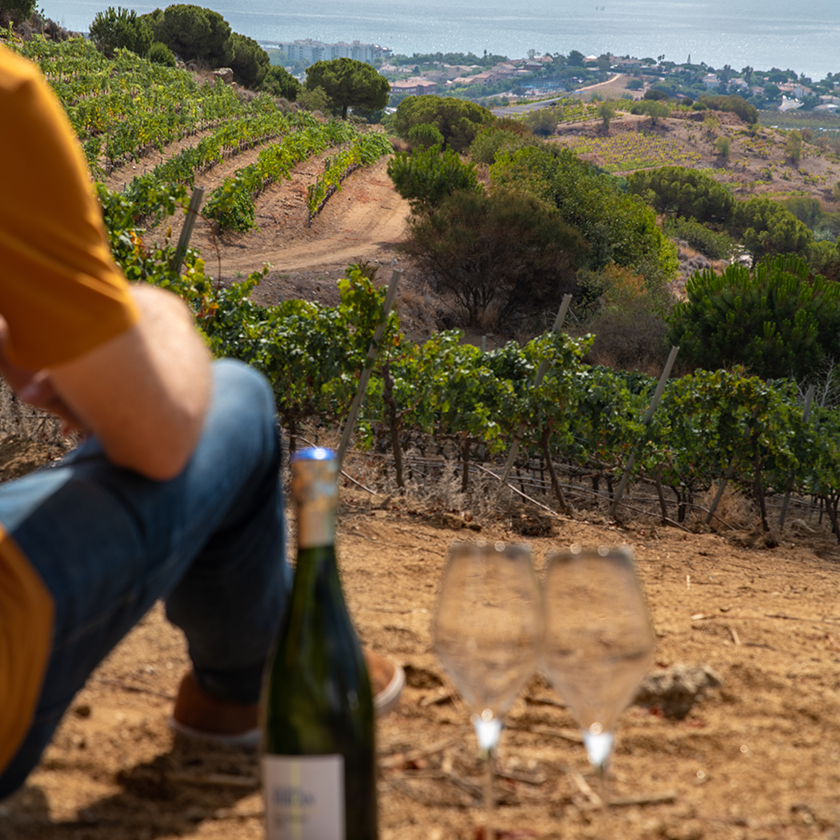 Some people describe Terra Alta as Spain’s version of Tuscany. As you move along the quiet winding country roads, past rows of vines, fields of olive trees and hilltop villages, it’s easy to see why the comparison is drawn. Their wine also rivals its Italian counterpart and with elevations up to 3,000ft, it’s one of the highest regions in Catalonia, resulting in full-bodied reds made with garnacha, carignan, syrah, and cabernet sauvignon.

To sample some of the finest bottles in the region, set the satnav for the medieval village of Batea, where Celler Piñol creates 13 complex organic wines, including the highly regarded Sa Natura with aromas of coffee, black pepper, and herbs. There are four apartments on the estate, meaning you can indulge in the full range without worrying about driving back to Barcelona.

Insider tip: Picasso was seduced by the golden light and hilltop villages of Terra Alta, and it’s believed that the two summers he spent here shaped his early cubist style. One of the most iconic pieces from his time in the region, The Reservoir, Horta de Ebro, now hangs in New York’s MoMA.