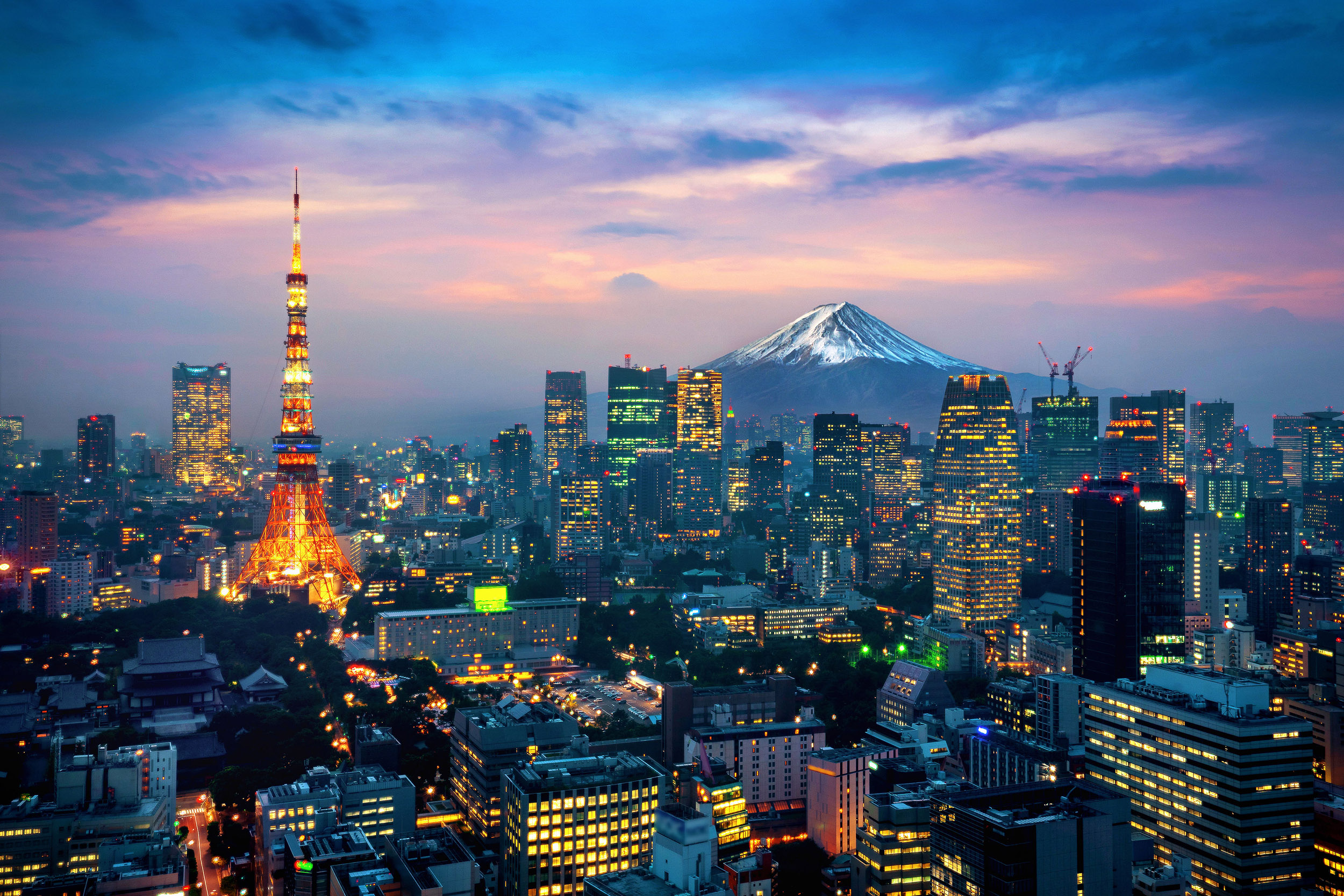 This energetic city of cloud-piercing skyscrapers, ancient shrines, neon lights, and peaceful cherry-blossom parks is likely to surprise, dazzle, bewilder, and enchant all at once. Here are six experiences that will open your eyes to its fascinating clash of the old and the new.

GO WITH THE FLOW 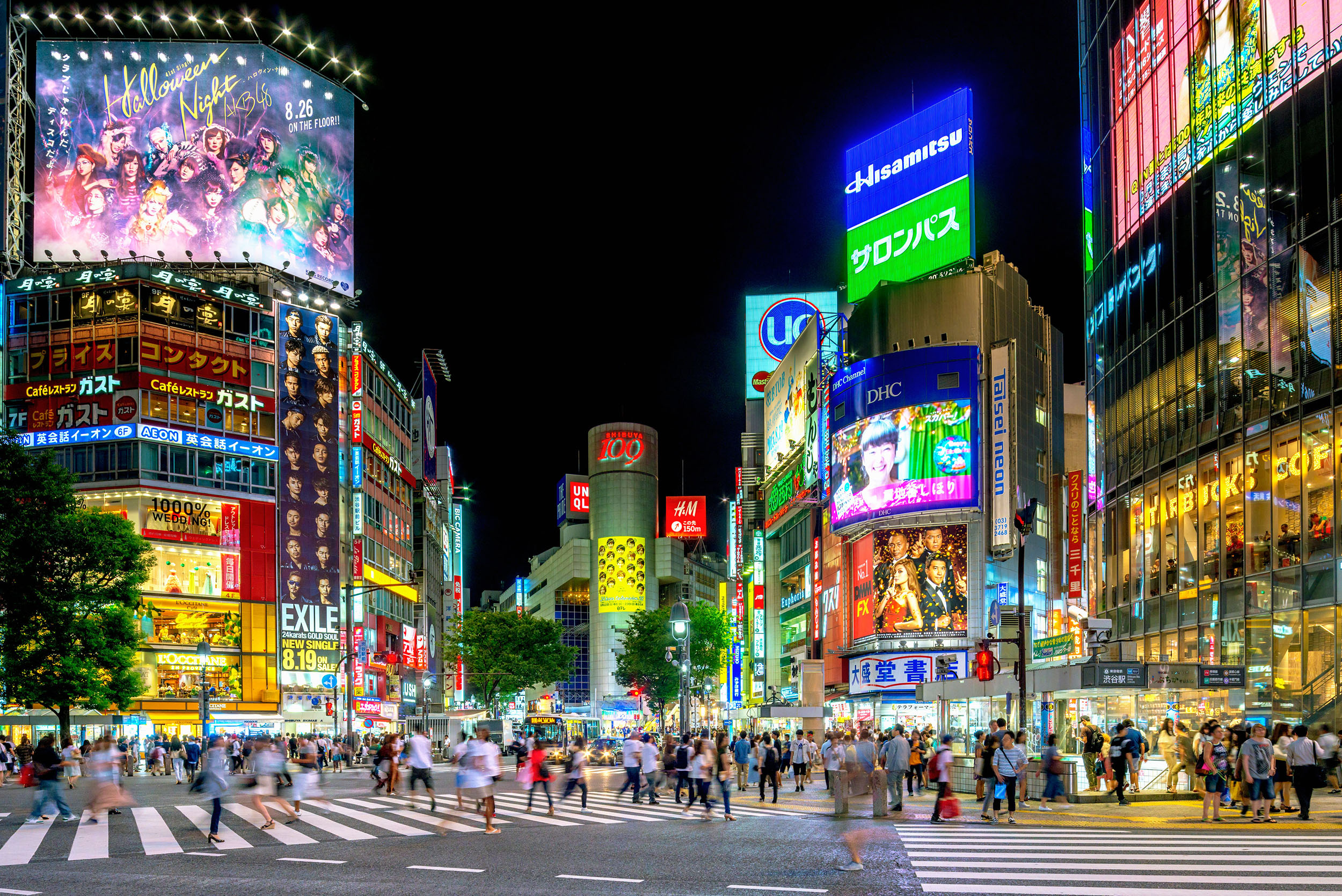 Admire the crowd at Shibuya Crossing

There aren’t many busy intersections in the world worth going out of your way to experience first-hand, but Shibuya Crossing is certainly one of them. The 10-lane intersection itself is nothing special, but the action unfolds when the pedestrians get the go-ahead to cross. Suddenly, a surge of people make their way across the intersection in every direction, effortlessly gliding past each other. Visit during a Friday evening when you’ll get swept along as workers pour out of the station and cross under the neon lights and flashing billboards of the surrounding stores.

Insider tip: At peak times, up to 2,500 people cross the junction at one time, and it's an incredible thing to watch from the rooftop bar of the MAGNET by SHIBUYA109 department store.

Escape the crowds in Kamiyama

The frenetic atmosphere of the Shibuya district slows down when you enter the calmer streets of nearby Kamiyama. Tourists are being drawn to the quieter areas by a growing number of excellent places to eat, such as Kamiyama. Walking through the bamboo-fringed stone path, you’ll be drawn downstairs to a spotlight-lit basement where you’ll join a long communal table for hand-stretched noodles, crisp tempura, grilled chicken, rolled omelet, and slices of Wagyu beef.

Insider tip: Every meal here ends with a steamed pot of sobayu. The thick, milky cooking water from the noodles. It’s an acquired taste, but it’s a tradition that reaches back to the Edo period and is thought to have many health benefits.

STEP BACK IN TIME

Time-travel at the Tokyo National Museum

Japan has one of the most recognizable cultural identities in the world, and it’s all on display at the sprawling national museum. Founded in 1872, the six-building institute houses more than 110,000 artifacts. From ancient scrolls, prized pottery, and towering statues, there is a lot to take in. If you’re pressed for time, head straight to the second floor of the Honkan building for a curated selection of highlights. For a deeper dive, give yourself at least half a day and don't miss the Toyokan building for its collection of art and ceramics from the second century BC.

Insider tip: The museum complex sits within the expansive Ueno Park, which is one of the best cherry-blossom spots in the city come springtime. For the rest of the year, it’s a chilled place to take a picnic under a ginkgo tree and contemplate the art you’ve just seen in the museum.

For an even greater understanding of Tokyo’s history, the gigantic Edo-Tokyo Museum in the Ryogoku district uses small- and large-scale reconstructions to bring the city’s dramatic evolution to life. There’s a lot to digest and you could easily spend half a day taking it all in, but the interactive elements mean you can learn a lot in the space of an hour or two.

Insider tip: A team of English-speaking volunteers run daily tours between 10am-3pm and really bring the history to life. These are immensely popular and should be booked at least two weeks in advance. 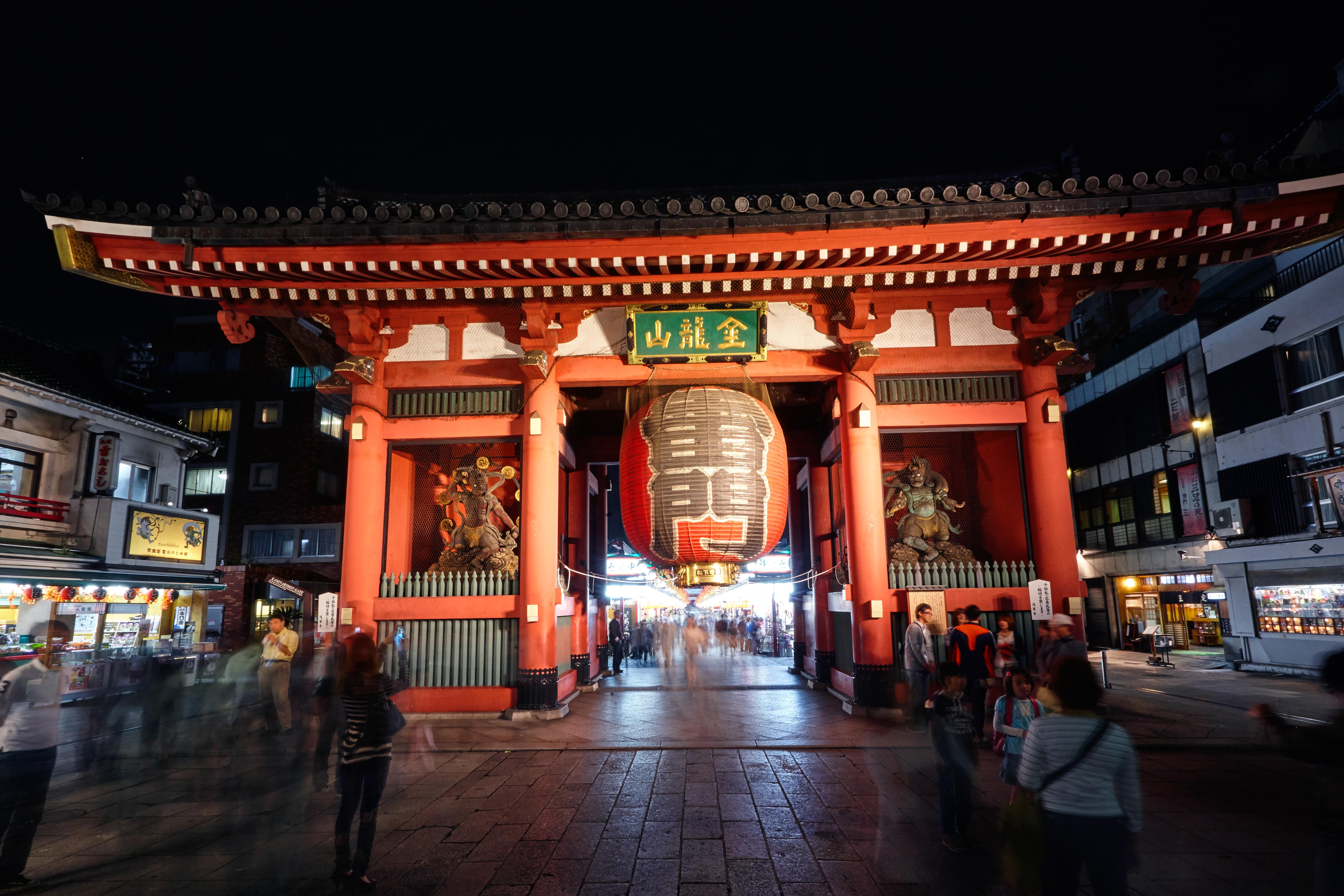 First founded in 645 AD, the oldest and most visited temple site in Tokyo pays homage to Kannon, the Buddhist goddess of mercy. You’ll approach the temple along the Nakamise-dori, a 200 meter stretch of shops that sell everything from souvenirs to genuine Edo-style crafts, before reaching the majestic Kaminarimon (Thunder Gate) with its enormous red lantern. In front of the temple, smoke billows from an incense cauldron that pilgrims waft over themselves to bestow good health.

Insider tip: With more the 30 million visitors a year, it’s safe to say a daytime visit will be busy. If that’s not your cup of tea, plan to arrive after dark when the temple and shrine are beautifully illuminated.

Block out the bustle at Meiji Jingū 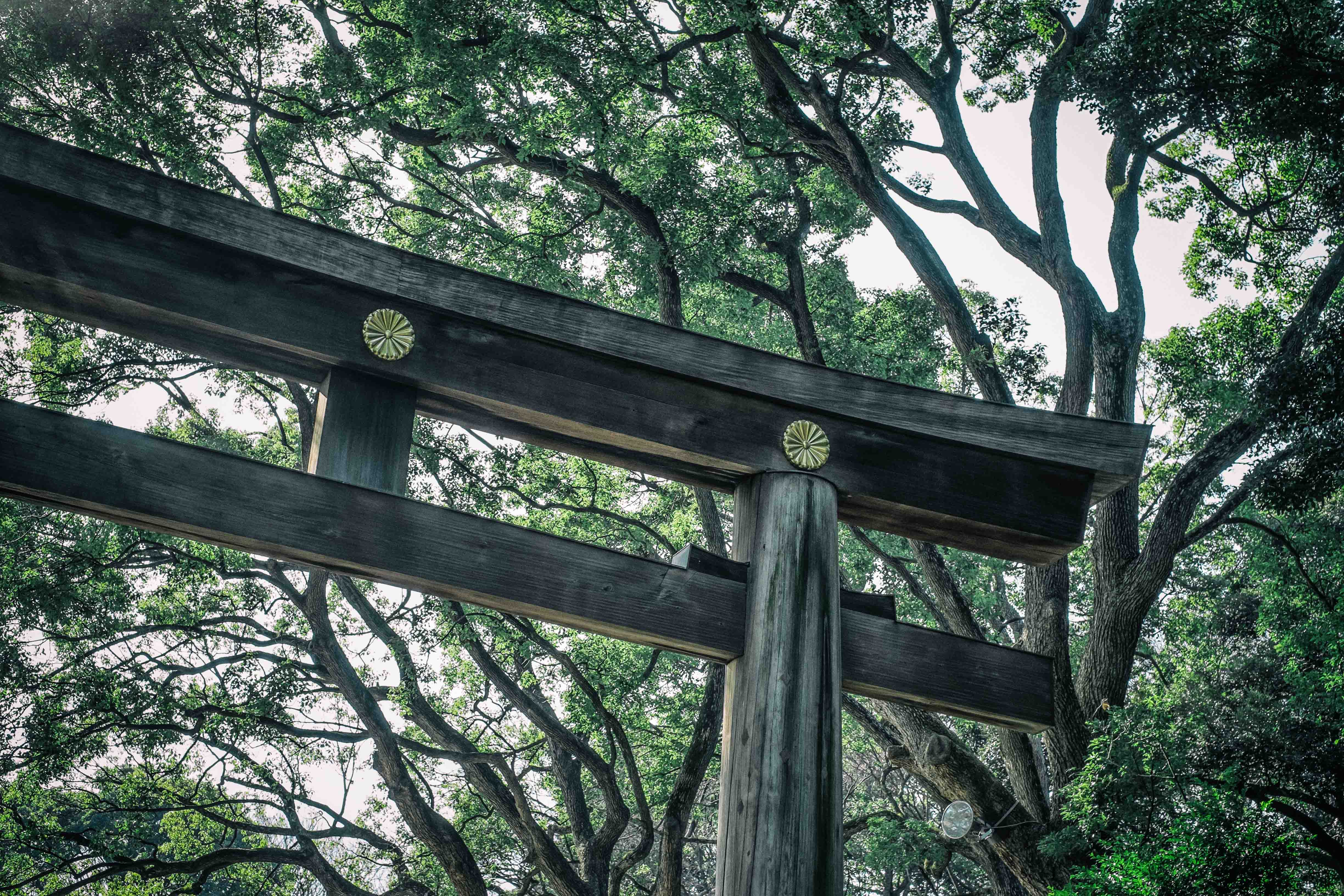 Dedicated to Emperor Meiji and Empress Shoken in 1920, Shintō shrine was built at a time when Japan was transforming itself into a modern industrial nation. Located within Yoyogi Park, it's surrounded by more than 100,000 trees which shut out the noise and energy from the surrounding city. On arrival, you’ll pass under a series of towering torii (entrance gates), before the shrine reveals itself through the trees. The unpainted cypress wood and mint-green copper roof makes a breathtaking impression against the natural background. When you’ve toured the shrine, take a stroll through the impeccably kept Meiji Jingū Gyoen (inner garden).

Insider tip: You may want to make an offering at the main shrine. To do so, place a ¥5 coin in the box, bow twice, clap your hands twice, and then bow again.