With more than 170 museums, 250 art galleries and a skyline spiked by countless iconic buildings, monuments, and mind-blowing feats of engineering, a first-time trip to London can be as daunting as it is exhilarating. If it’s your first time in the city, we’ve highlighted the experiences that need to be on every itinerary. But if you already know the city well and want to stray beyond the obvious, we have some options for you too.

Soak up art and culture on the South Bank 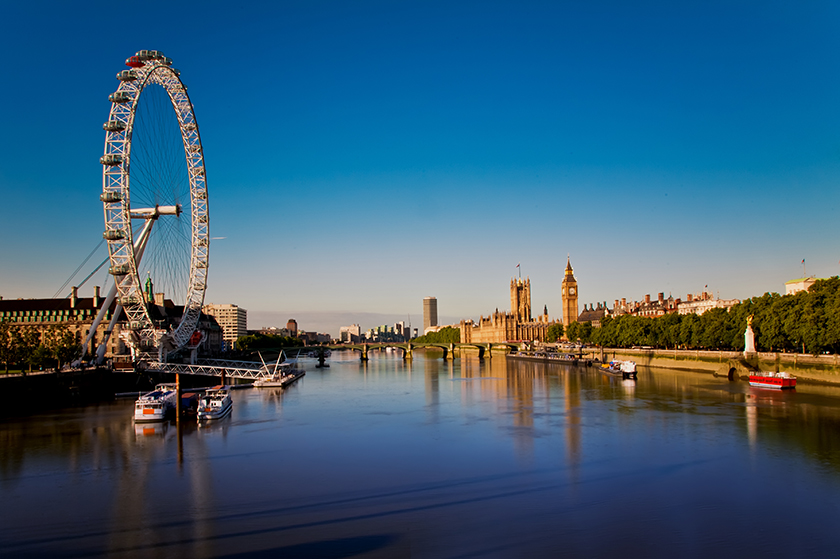 For most Londoners, it’s hard to remember the city skyline without the giant white wheel of the London Eye sitting at the edge of the Thames. With 32 pods representing the number of London boroughs, the 30-minute experience is a brilliant way to get your bearings from up high, as views from the top stretch to the city’s outer limits and beyond. For a special twist, book the Champagne package.

Stroll further east past the riverside buskers and you’ll find the Royal Festival Hall, the brutalist National Theatre, the mighty Tate Modern, and Shakespeare’s Globe. You should give yourself a whole afternoon to explore these vital cultural hubs and stop for lunch at El Pastor when you reach Borough Market. 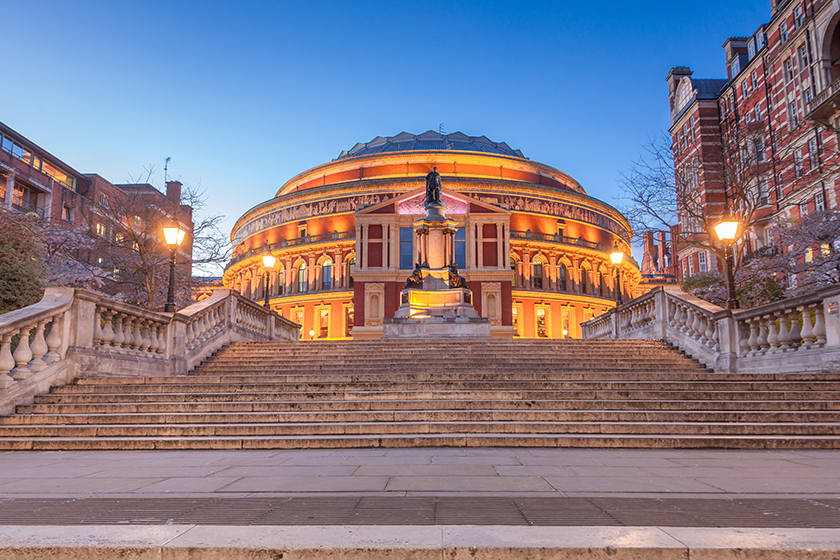 Every night of the week you can catch live performances that cover more genres than you likely even knew existed. Since the 1960s, the city has given rise to countless generation-defining bands and continues to welcome tours from chart-topping pop stars and long-established legends. O2 Academy Brixton has a sound system that’s perfect for its rock-filled program, the Southbank Centre has one of the most varied line-ups in the city, and the Royal Albert Hall is all about acoustics built for rousing orchestral evenings. 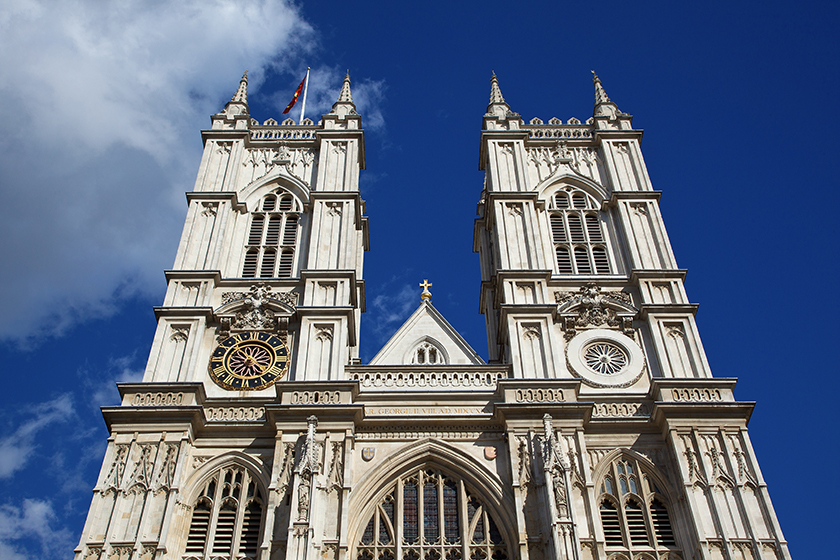 Quite possibly the finest example of ecclesiastical architecture in Europe, this is where the majority of British coronations have taken place since construction was completed in the early 16th century. Most recently, footage from the ornate aisle was beamed around the globe for Prince William and Kate Middleton’s wedding. The Abbey is open every day, but if you’re visiting midweek then be sure to tour the semi-secret 900-year-old cultivated garden which is only open on Tuesday, Wednesday, and Thursday afternoons. 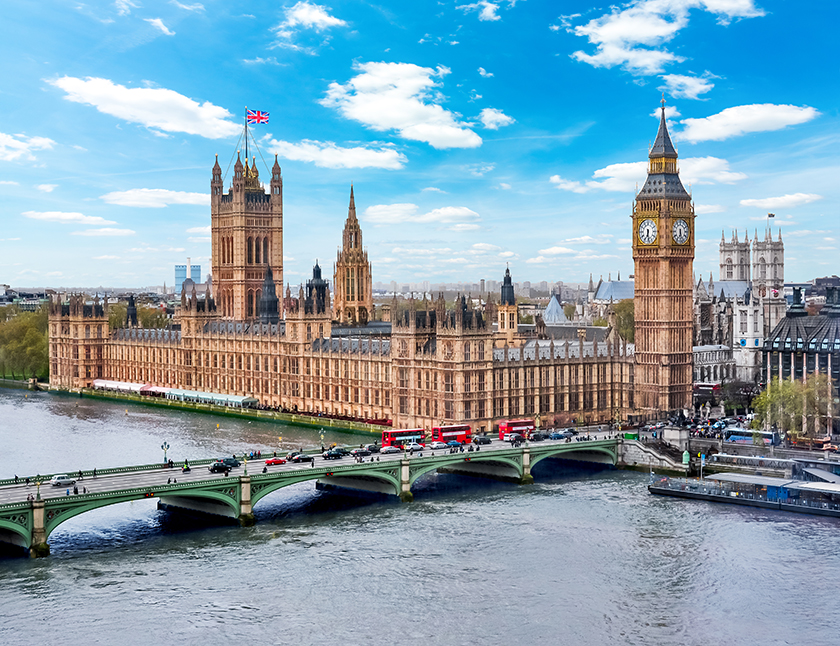 It's also steps from the Houses of Parliament, as well as Big Ben. We recommend crossing over Westminster Bridge to take in the full span of the UK’s seat of power from the South Bank. A guided tour can that runs Monday to Friday can be easily booked online. 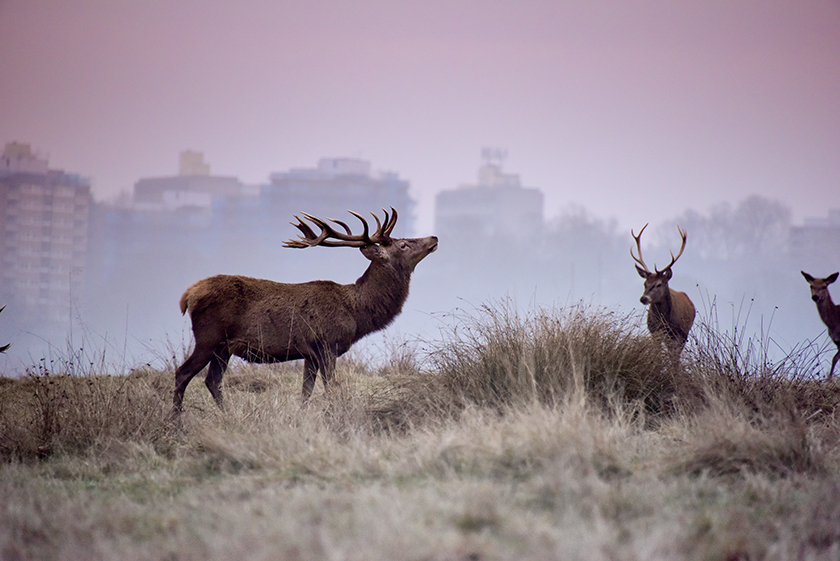 Get outdoors at Kew Gardens and Richmond Park

Believe it or not, London is one of the greenest cities in Europe and west London’s Kew Gardens and Richmond Park play a big part in that honor. The lakes, greenhouses, manicured gardens, and Victorian pavilions of Kew are the opposite of the wild, rambling stretches of forest and meadow in Richmond Park, but both are peaceful places to unwind. Just keep your eyes peeled for the curious deer or two.

Take to the water with a Thames tour

The Thames has been used throughout the years as an economic resource, an aquatic highway, a fresh water source, and more recently, a fantastic way for visitors to see the city. Many of the capital’s most impressive buildings line its banks, and a river tour is a great way to get a different perspective away from the congested streets and tourist crowds.

If you want to see the city from the water, you can book any number of high-speed RIB tours, watch the sun drop from a window table on a restaurant barge, or join commuters on the ferries that link Greenwich with Richmond.

Wake up early for food thrills at Billingsgate, Smithfield, and Borough markets

These three markets have been feeding the capital for decades and offer an incredible glimpse into the city’s culinary heritage. Billingsgate is all about fresh fish and strong coffee, as you’ll need to be there from 4 a.m. to see it in action. The same applies to Smithfield, where wholesale meat traders are already sipping their post-work pints by 7 a.m. Both are ideal distractions if you’re wide awake with jet lag. Borough Market has more traditional operating hours and showcases the finest produce from Britain and beyond.

The Natural History Museum offers visitors a series of exhibitions that cover every aspect of life on Earth—from dinosaurs to dodos. Besides the incredible blue whale skeleton hanging in the Hintze Hall, highlights include a super rare saber-tooth tiger skeleton as well as the high-tech Darwin Centre. There are free tours each day, but we always recommend the monthly Friday Lates, complete with workshops, talks, and beverages.

In 1851, Prince Albert strove for the “improvement of public taste in design,” and the eclectic V&A continues the philosophy. There are seven floors split into 150 galleries containing ancient Chinese ceramics, Korean bronze, and Japanese swords, as well as cartoons by Raphael, gowns and jewels from the Elizabethan era and much more. Across the road, children can cast themselves into the stratosphere with hundreds of hands-on exhibitions at the Science Museum.

A new perspective from Parliament Hill

For the best views of the city, most people take the high-speed elevator to the top of The Shard. Sure, the panoramas are incredible, but for an alternative outlook, head to Hampstead Heath for one of the highest points in the capital. You can see every stretch of the skyline and the 790 acres of untamed parkland is ripe for exploration. 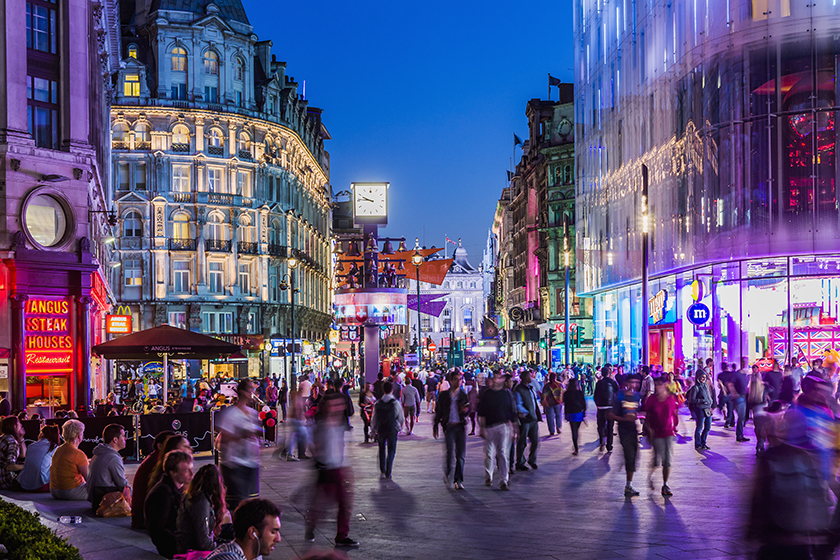 Take in a show in the West End

We can’t deny that New York’s Broadway is a big deal, but we think nothing compares to the West End when it comes to blockbuster musicals and groundbreaking theater. The streets around Covent Garden and Shaftesbury Avenue glow with theaters and the variety on offer is astounding. From jukebox musicals and long-running classics to star-studded plays and world-class opera, the area is abuzz with creativity.

Getting tickets to the biggest shows requires planning to avoid overpaying on the secondary market. Always book as far in advance as possible and follow ticket links from the official theater or production’s websites to ensure you’re buying valid tickets at the right price. For a suitably theatric pre-show dinner, book a counter seat at J Sheekey—a Covent Garden icon that serves beautifully fresh seafood cooked simply and best enjoyed with fine champagne.

Every season, in every corner of the capital, football fans descend on the local football stadiums to watch their teams in action. From the great north London rivalry between Arsenal and Tottenham Hotspur to the title titans Chelsea F.C., London is home to some of the world’s greatest teams. Tickets are notoriously difficult to come by, but all the stadiums offer midweek behind-the-scenes tours. During cricket’s summer season, fans descend on the Oval to watch England do battle, and Twickenham roars with 82,000 rugby fans every autumn and winter.