These palatial pads in Agra, Jaipur, and Delhi offer a sense of local history and gilded suites worthy of a Maharaja. 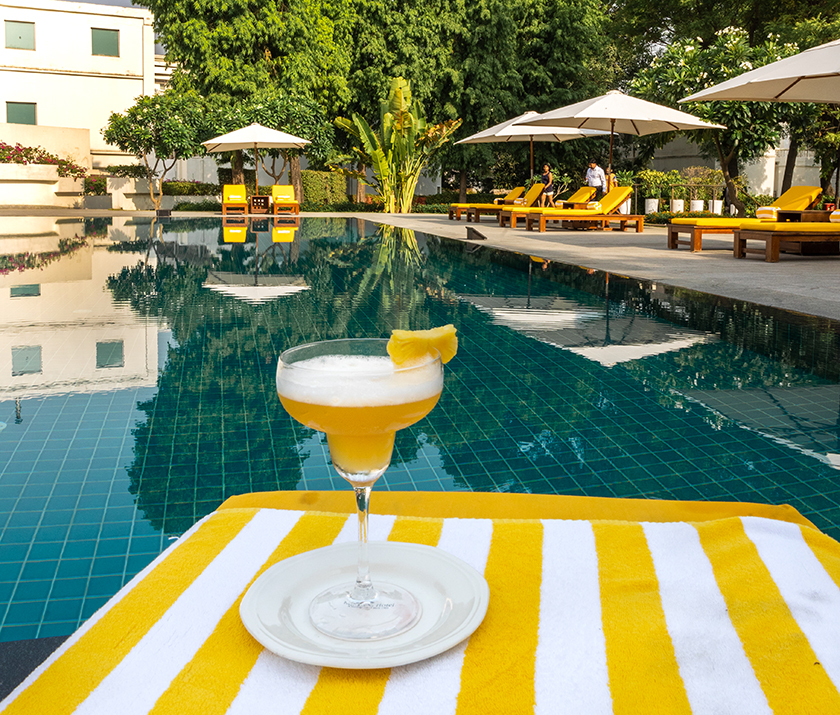 The vertices of India’s Golden Triangle travel route mark three of the country’s crowning jewel—the cities of Delhi, Jaipur, and Agra. Once the seats of great empires, these lively metropolises are overflowing not just with people, but with a vibrant blend of culture and tradition, juxtaposing history with modern life at every turn.

Agra’s marble monuments cast you back to the era of Mughal imperialism, while the traditional Mughlai cuisine found on the narrow streets of Old Delhi draws countless flavor seekers. Seemingly taken from the pages of a fairy-tale, the pink-tinted buildings of Jaipur’s old city (painted to welcome the Prince of Wales in 1876) enchant travellers to this day. It seems fitting then, that the palatial hotels peppering this route are defined by the opulence of another era.

An empire’s opulent legacy at the ITC Mughal Agra

In its golden age, the Mughal Empire held India in its thrall. A dynasty doused in opulence, the monuments left in its wake speak of imperial ambition. Today, this resplendent legacy lives on amid the 35 acres of landscaped gardens and fountains that encircle the ITC Mughal Agra, a hotel where “the royal treatment” is not an overstatement.

A 10-minute drive from the Taj Mahal, the hotel’s grand suites and gilded banquet halls capture the empire’s ostentatiousness down to their fretwork detailing. The halls may be fit for Mughal royals, but its contemporary guests are just as regal, with the Prince of Wales and Princess Diana among those who have graced the hotel. 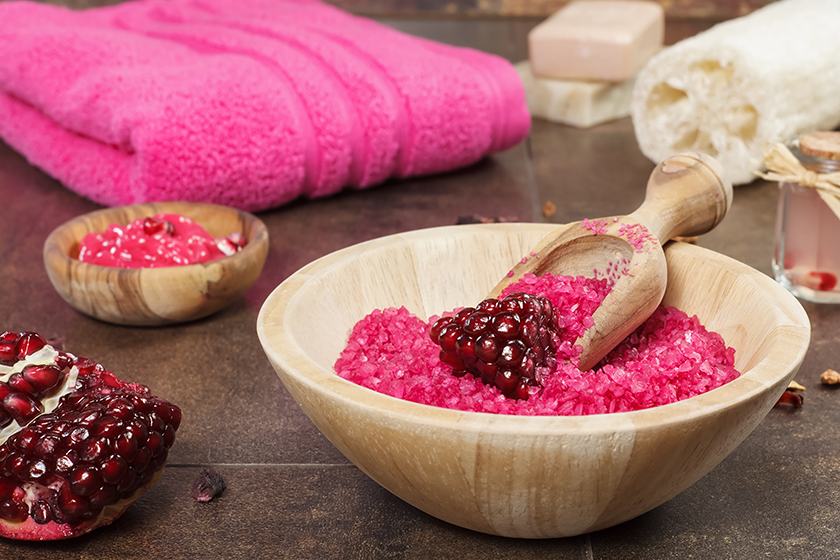 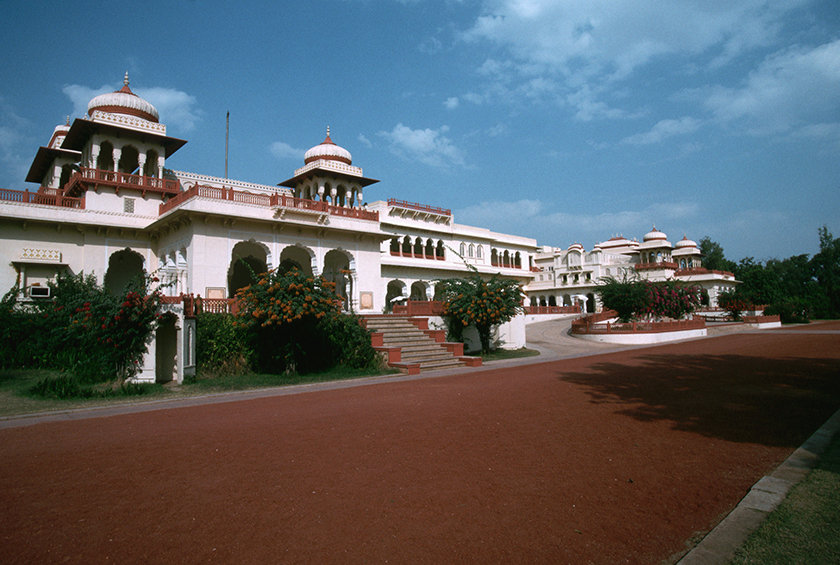 The jewel of Jaipur at Rambagh Palace

The “Pink City,” as Jaipur is known, is awash with architectural wonders—making the enduring majesty of Rambagh Palace (which overlooks the Rajasthani capital’s largest park) all the more impressive. Dubbed the “Jewel of Jaipur,” this spectacle of marble latticework and domed pavilions (chhatris) was once the residence of the Maharajah, and remains a gilded homage to Rajasthan’s regal heritage.

Many a touring royal and head of state has stayed in the hotel’s finest rooms, from the silk-draped Grand Presidential Suite to the restored Royal Suites, once the Maharaja’s personal chambers. 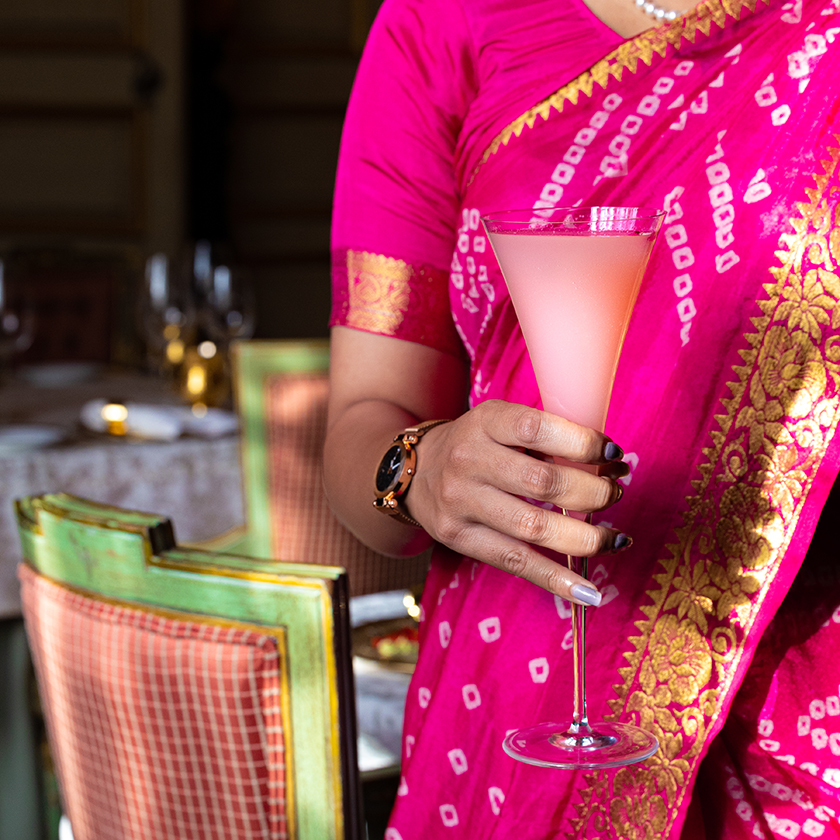 In a country where palatial grandeur normally sets the standard for five-star luxury, The Roseate New Delhi opts instead for a distinctly contemporary style. Envisioned by architect Khun Lek Bunnang as a sanctuary amid the cacophony of the Indian capital, the property retains an air of mystery, hidden behind towering walls.

Dappled sunlight filters through the trees into the hotel’s garden-facing rooms, where views over water features and manicured lawns belie the highway and Indira Gandhi International Airport that lie beyond. While the design is modern, the region’s Mughal roots are woven throughout, with lofty domed ceilings, marble flooring, and aristocratic Isfahan pillars nodding to imperial extravagance. 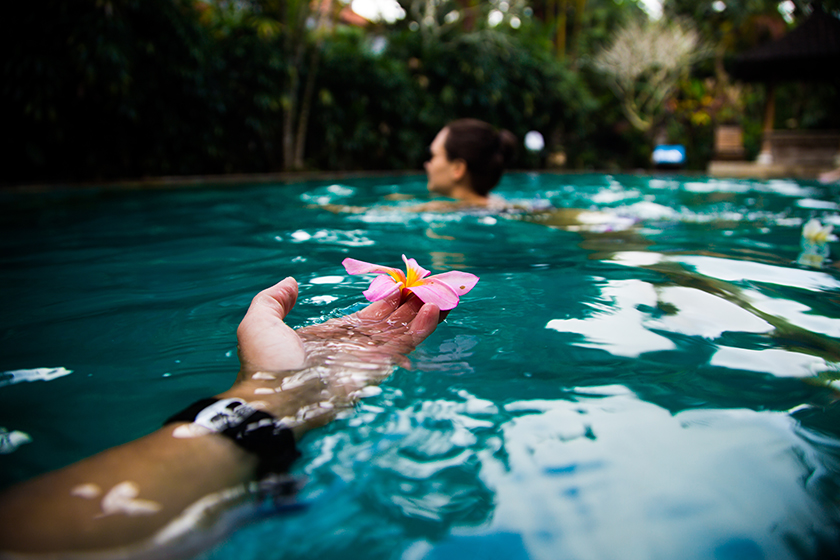 Insider tip: When summer temperatures soar in the city, cool off in the hotel’s 355ft swimming pool—the longest in Delhi.

Reminiscent of a Maharajah’s palace and nodding to the colonial architecture of Lutyens’ Delhi—The Leela Palace New Delhi embodies the city’s rich heritage. Here, you'll get a strong sense of marble-edged Mughal majesty without sacrificing modern facilities, such as temperature-controlled private plunge pools.

A dip in the rooftop infinity pool affords views over the leafy streets of the Diplomatic Enclave, the affluent neighborhood home of the city’s ambassadors and embassies. With such an exclusive locale, the hotel’s dignitary-filled guestlist is as gilded as the gold-leaf ceilings of its Presidential Suite.

Insider tip: The hotel is home to innumerable works of art, from sandstone sculptures to limited-edition lithographs. Join the exclusive Art Walk to discover the hotel’s rare collection and end with a champagne high tea in the Lobby Lounge.